Mary Queen of Scots and the Murder of Lord Darnley 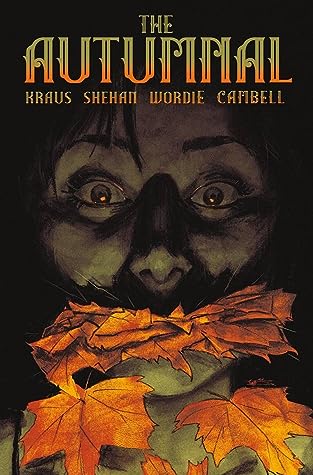 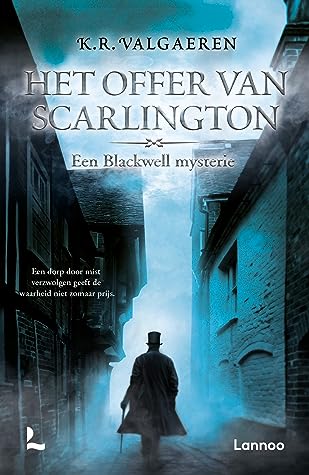 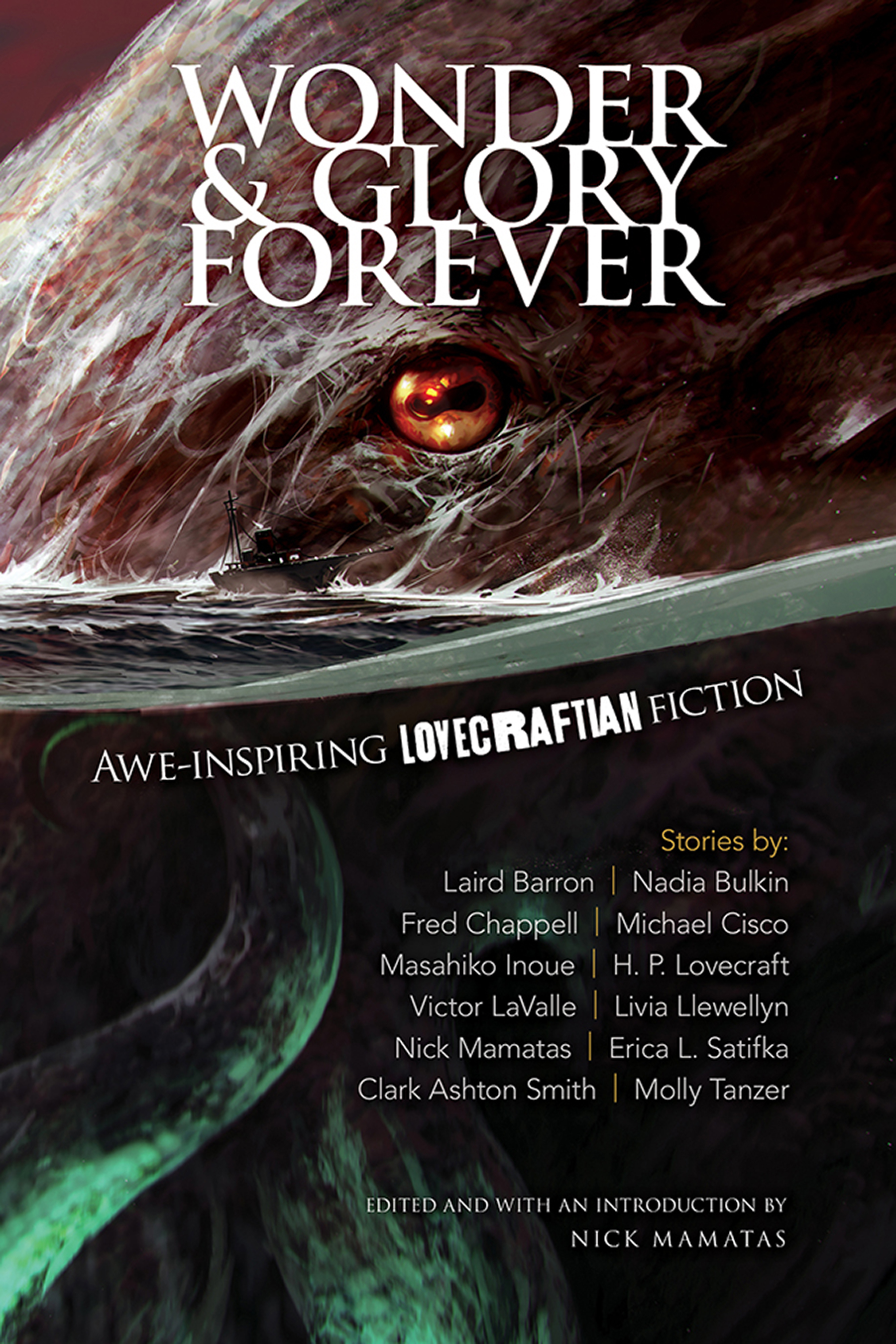 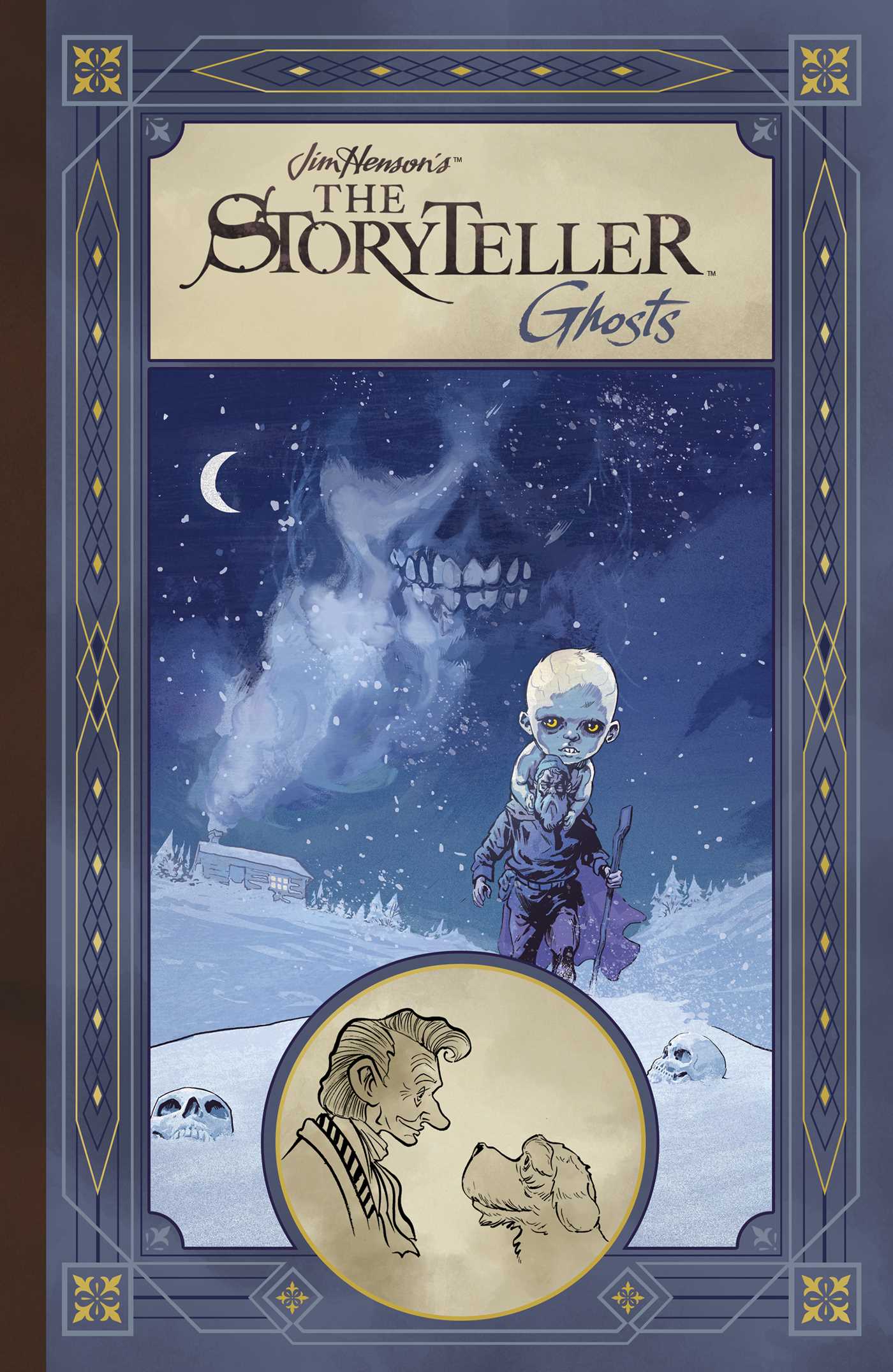 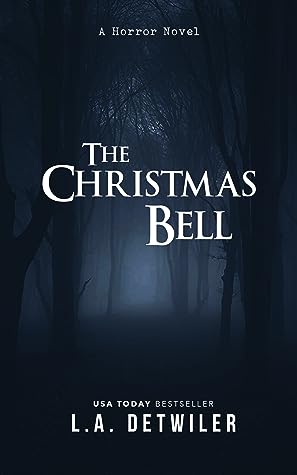 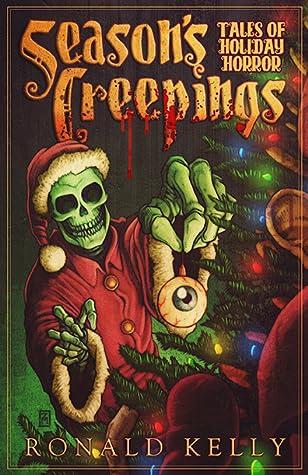