30 review for Due or Die 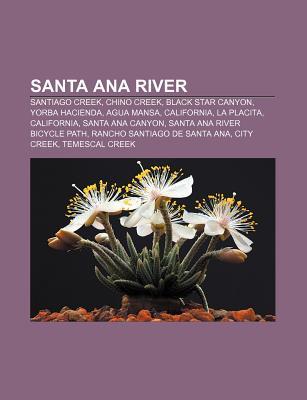 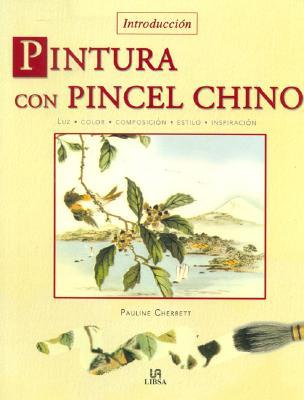 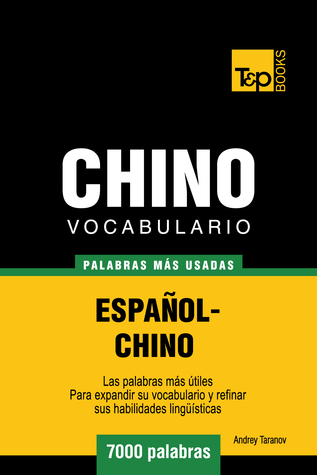 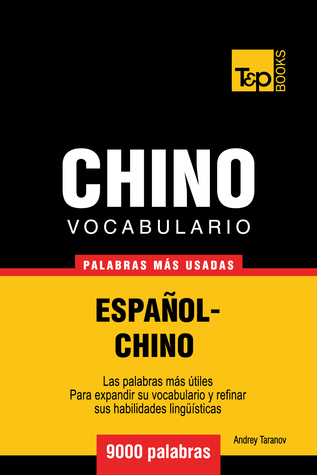