30 review for Unvanquished: Joseph Pilsudski, Resurrected Poland, and the Struggle for Eastern Europe 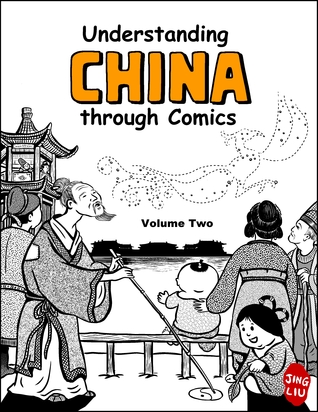 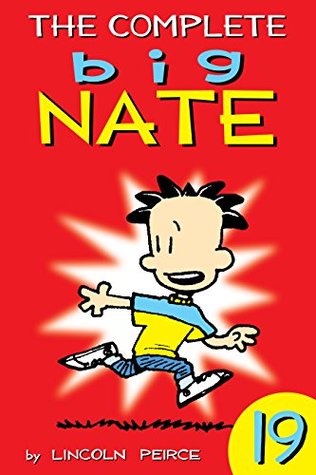 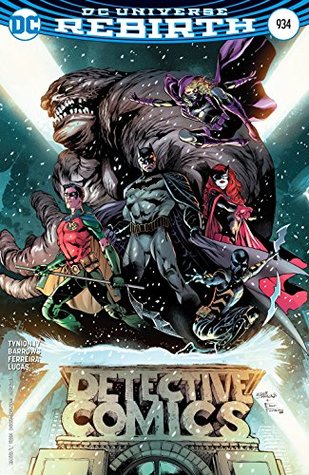 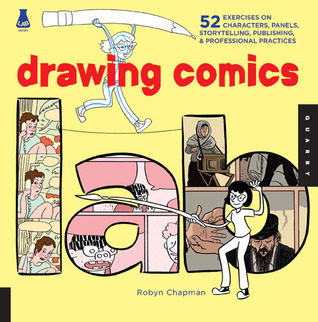 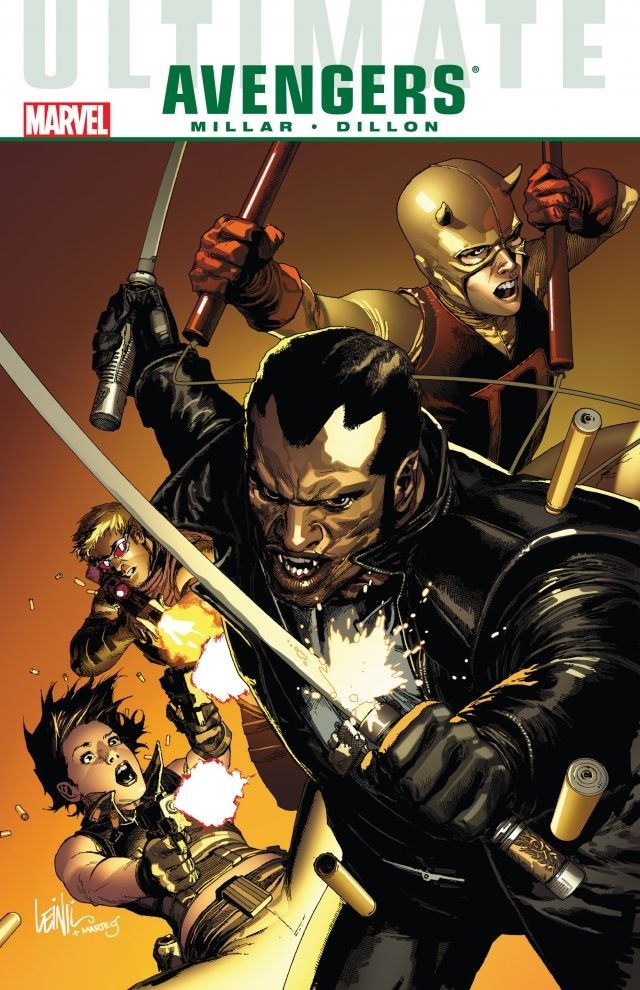 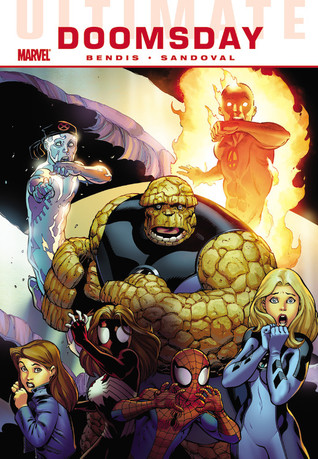 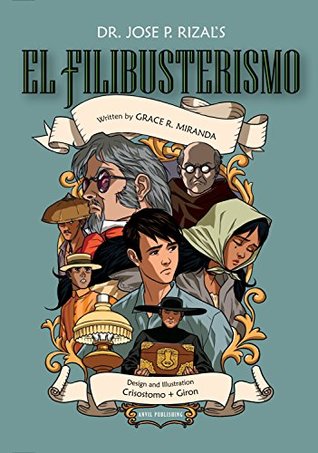 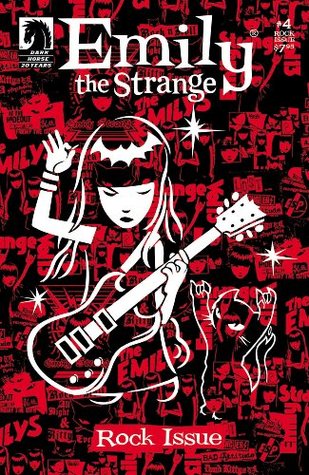