A Matter of Interpretation: Federal Courts and the Law

30 review for A Matter of Interpretation: Federal Courts and the Law 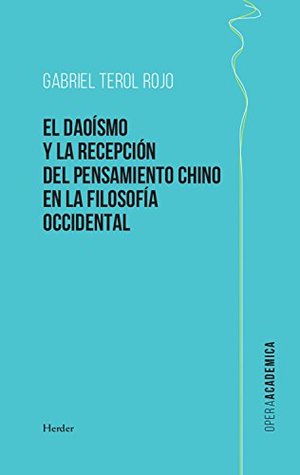 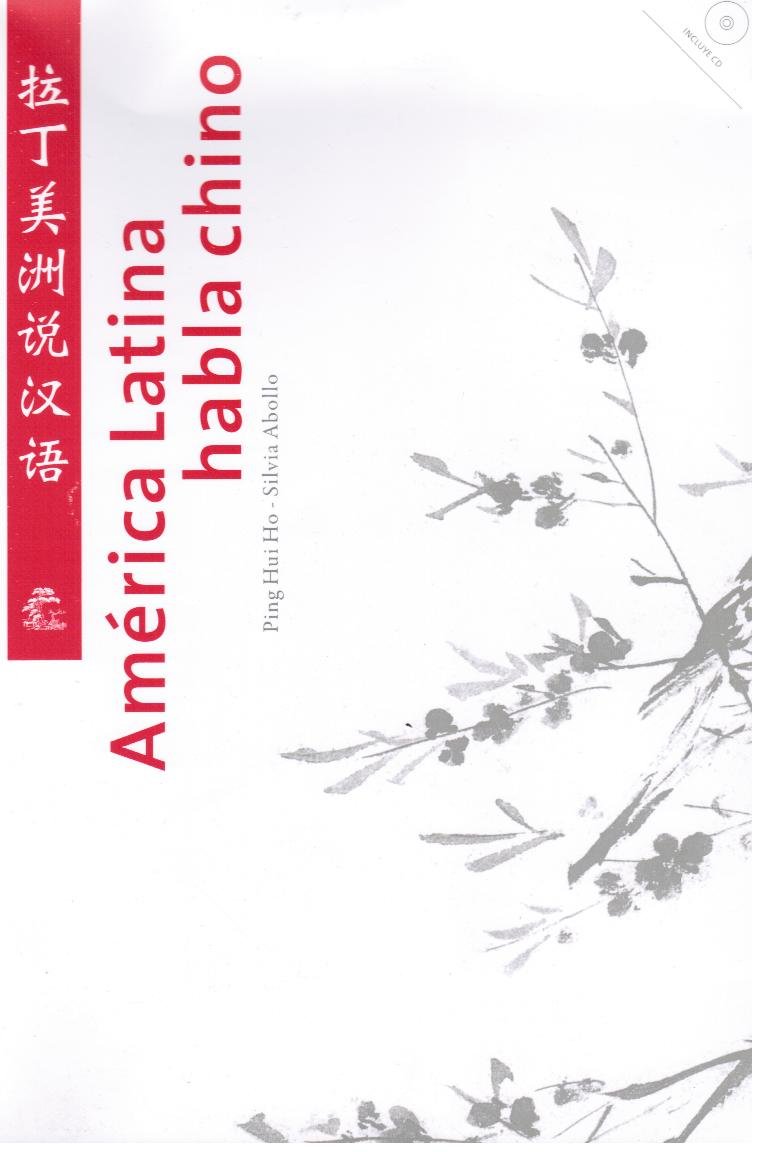 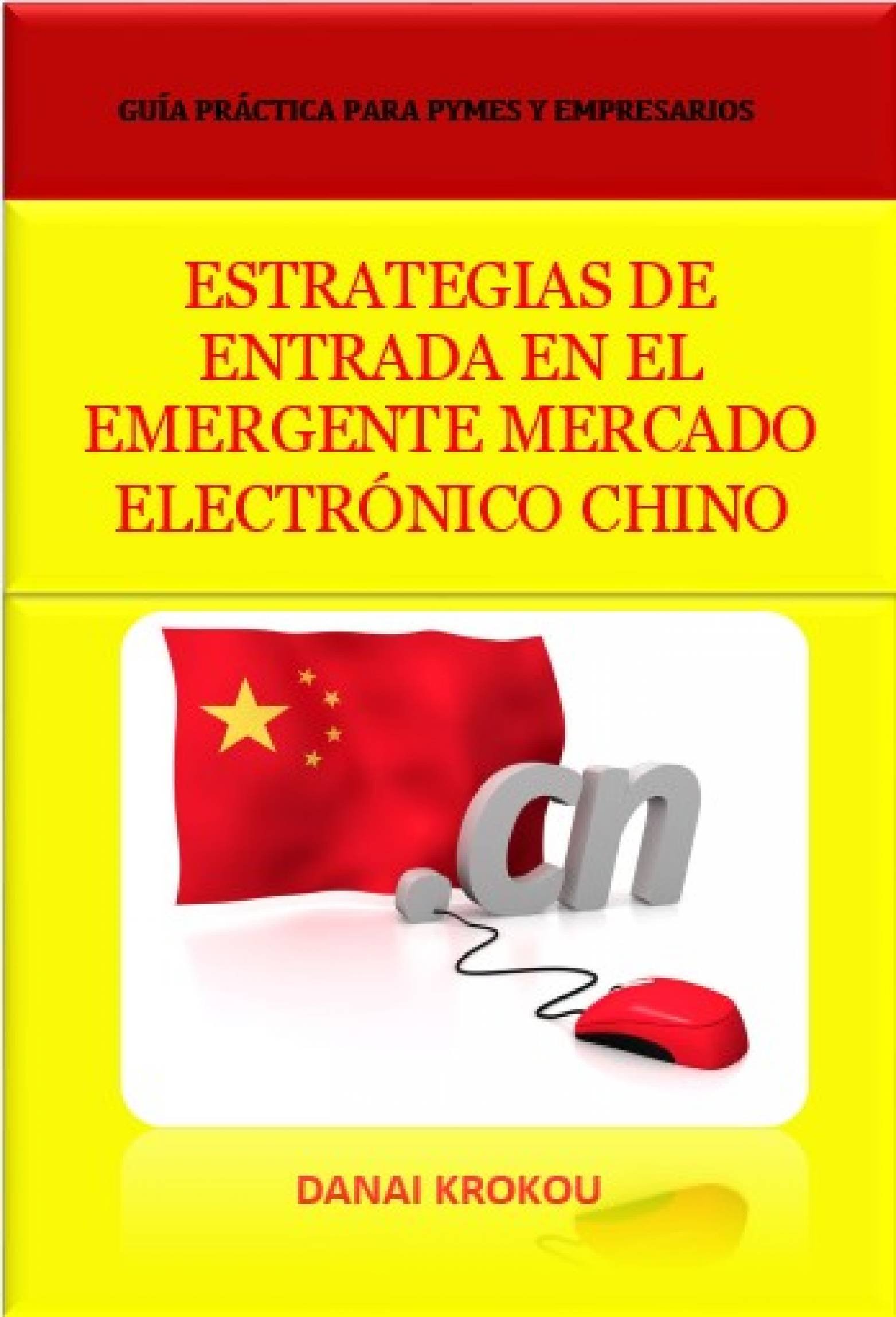 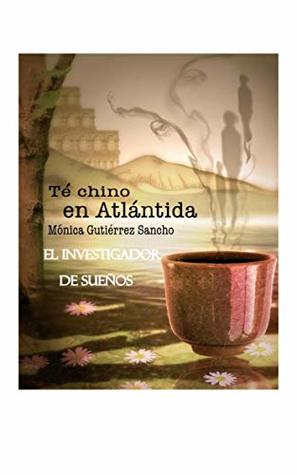 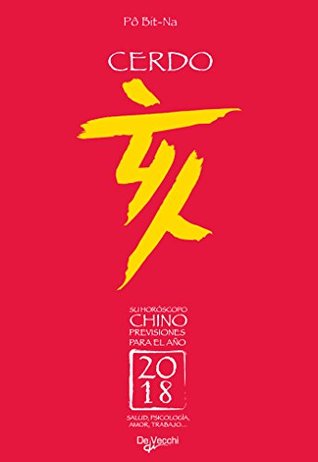 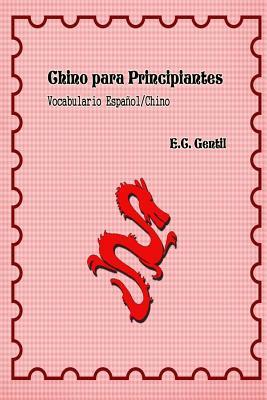 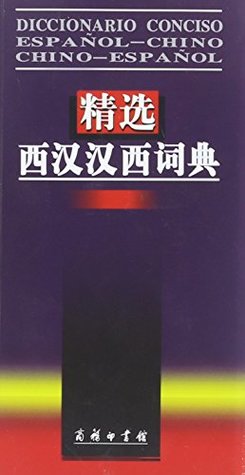