Understanding the Palestinian-Israeli Conflict: A Primer

30 review for Understanding the Palestinian-Israeli Conflict: A Primer 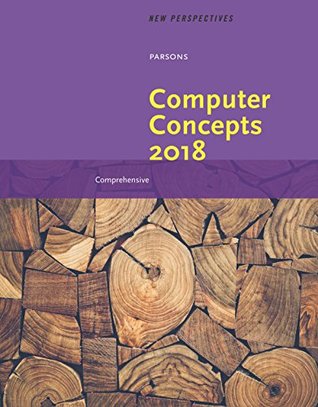 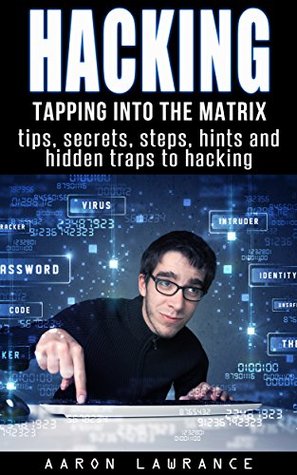 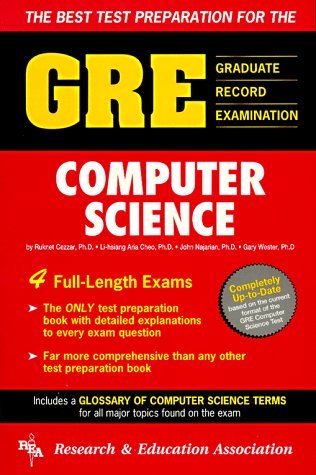 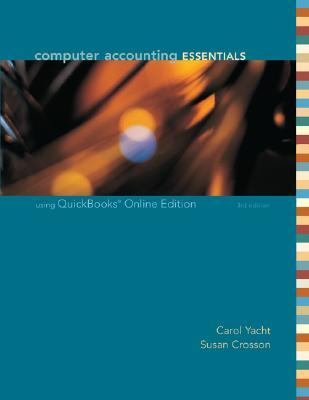 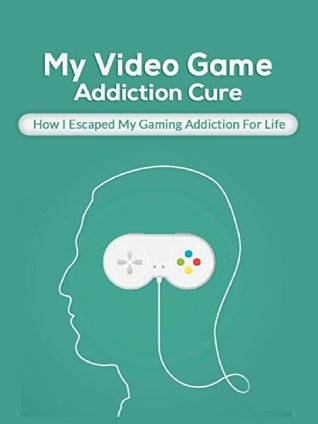 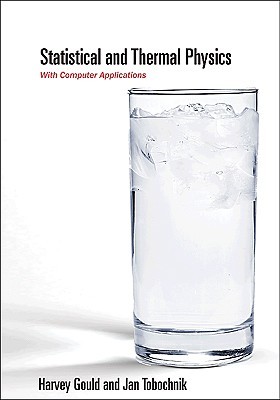 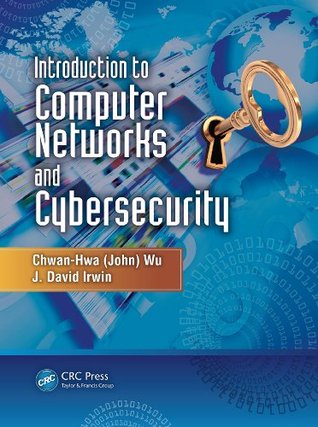 Introduction to Computer Networks and Cybersecurity

Introduction to Computer Networks and Cybersecurity 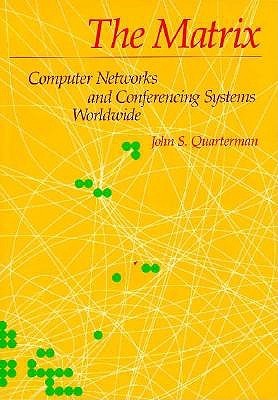