30 review for Putin's Russia: Life in a Failing Democracy 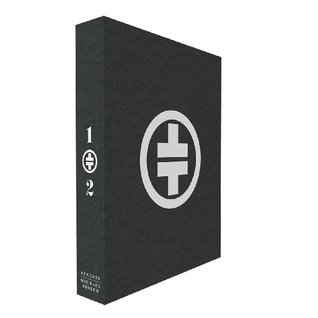 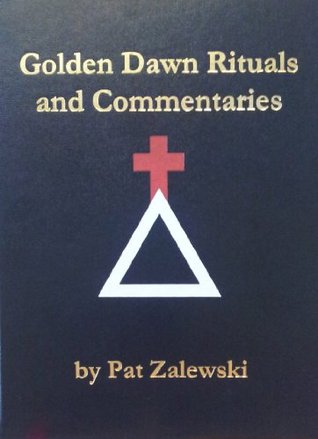 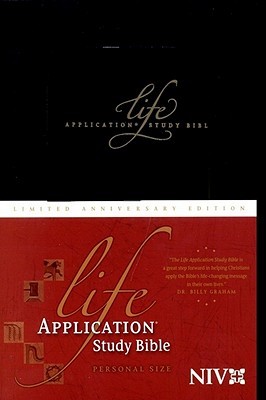 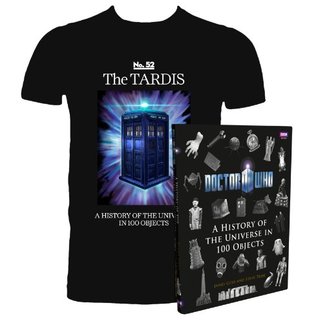