Soul On Fire - The Life And Music Of Peter Steele 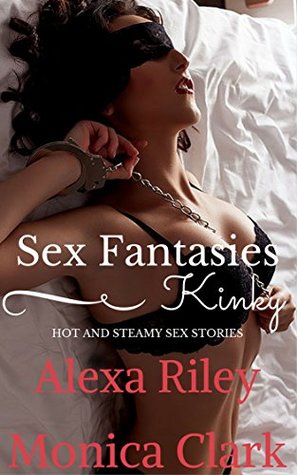 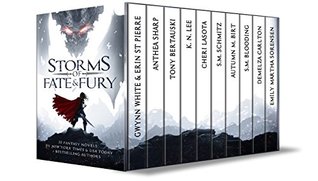 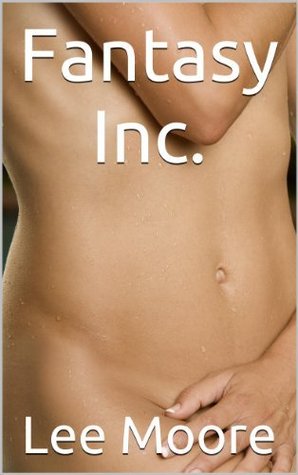 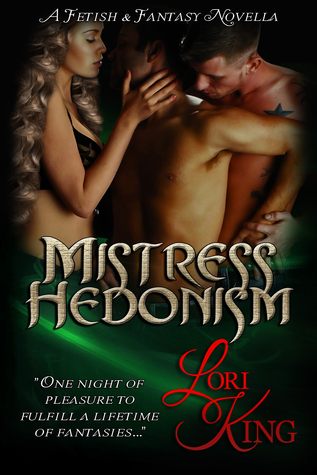 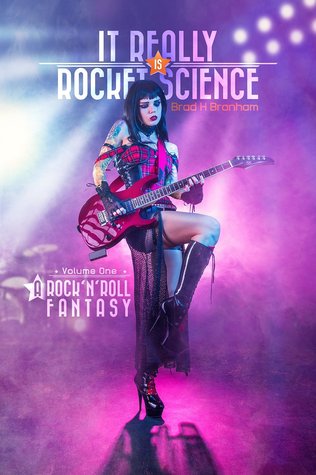 A Rock'N'Roll Fantasy (It Really IS Rocket Science, #1)

A Rock'N'Roll Fantasy (It Really IS Rocket Science, #1) 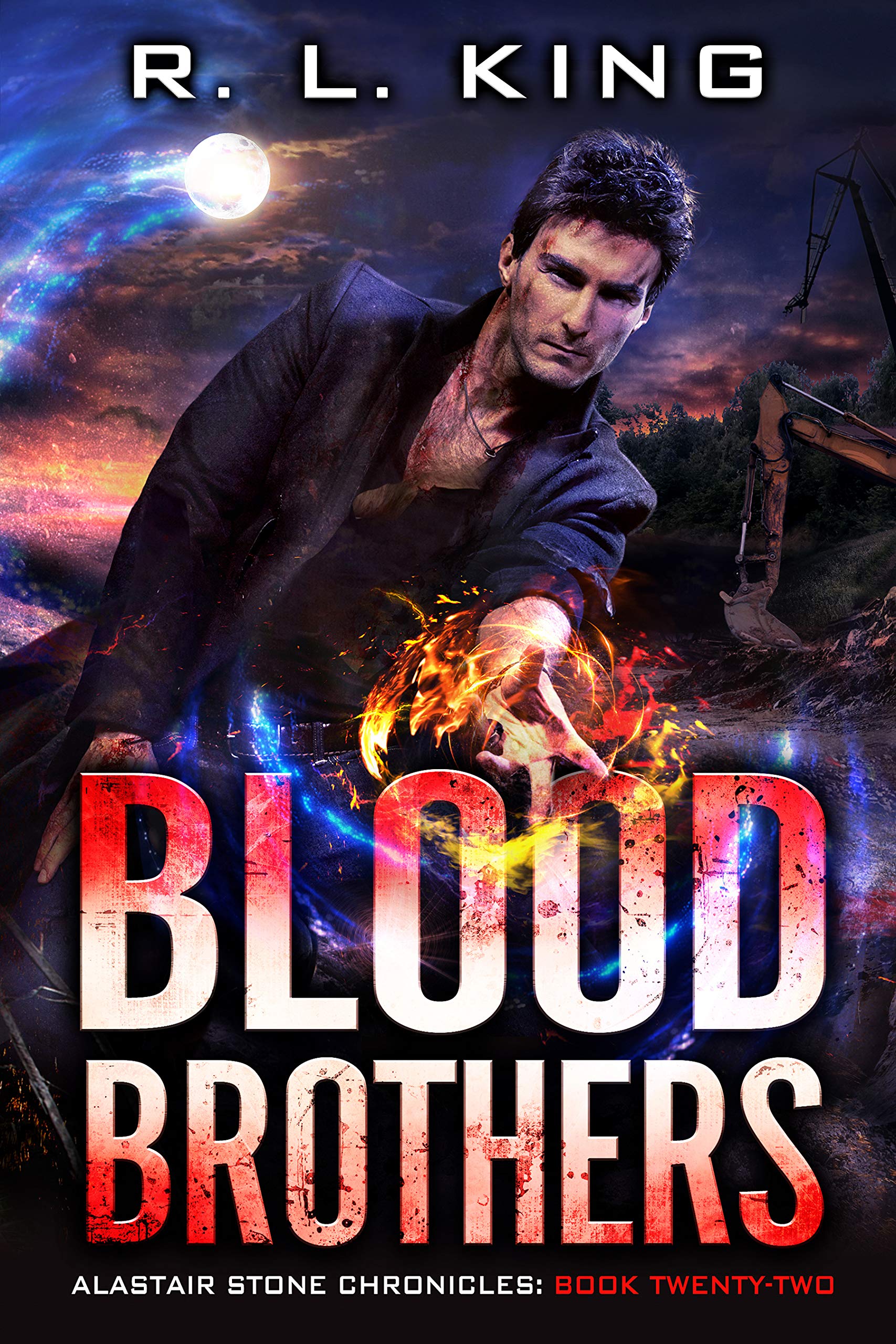 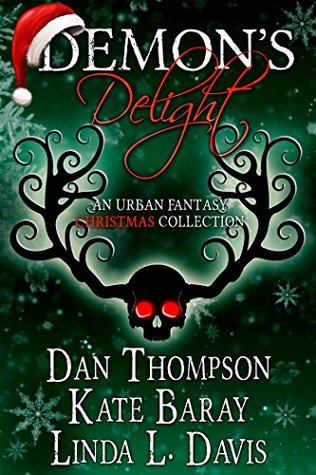 The Dedalus Book of Polish Fantasy

The Dedalus Book of Polish Fantasy