30 review for Women in Clothes 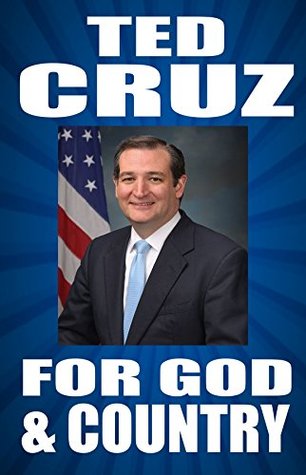 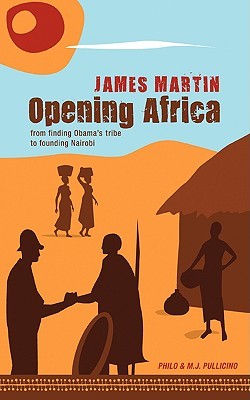 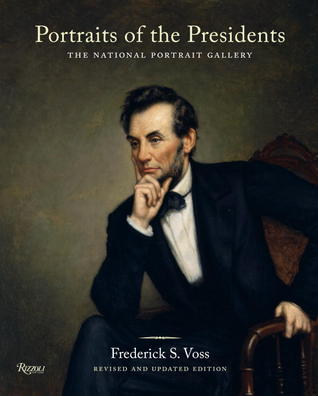 Portraits of the Presidents: The National Portrait Gallery

Portraits of the Presidents: The National Portrait Gallery

"The Victory Is Yours": Drama Obama

"The Victory Is Yours": Drama Obama 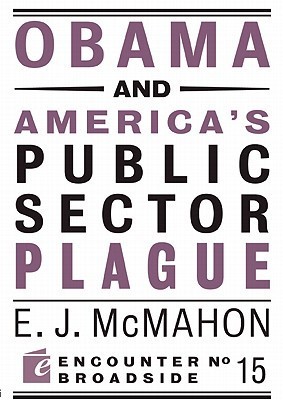 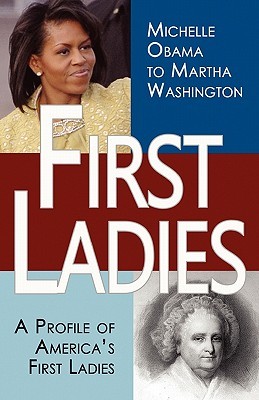 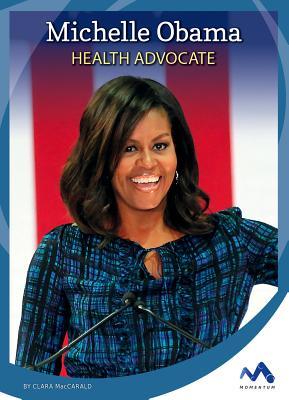