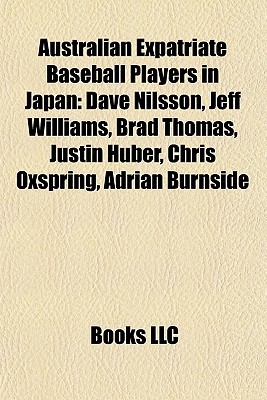 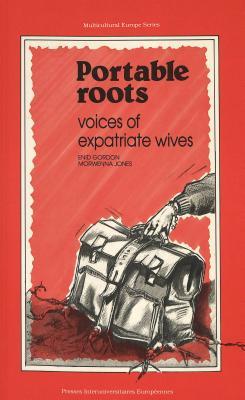 Presbyterians Awake: An Expatriate Looks Across the Border

Presbyterians Awake: An Expatriate Looks Across the Border 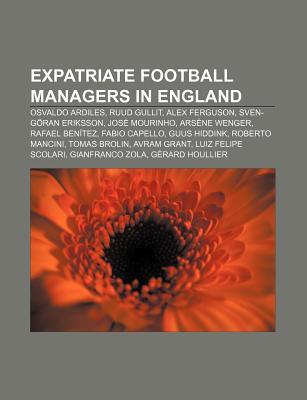 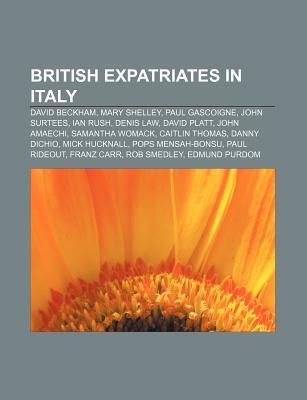 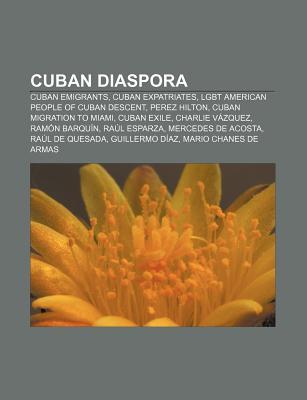