30 review for Return: A Palestinian Memoir 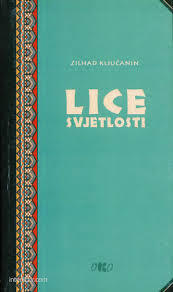 A monograph of the jumping plant-lice

A monograph of the jumping plant-lice 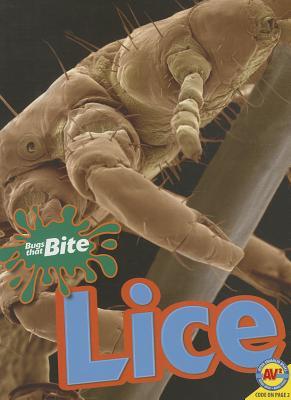