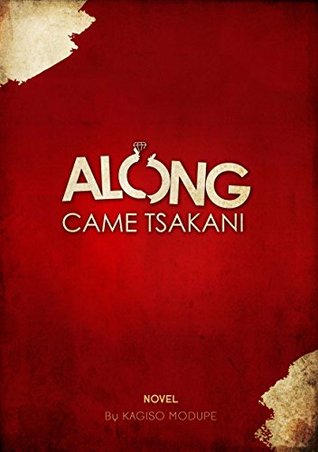 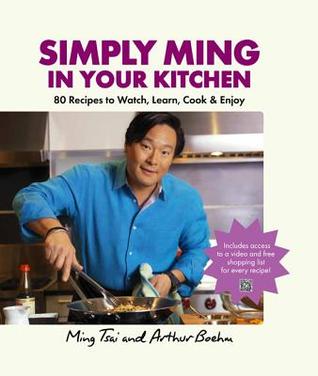 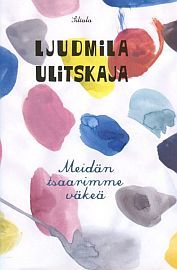 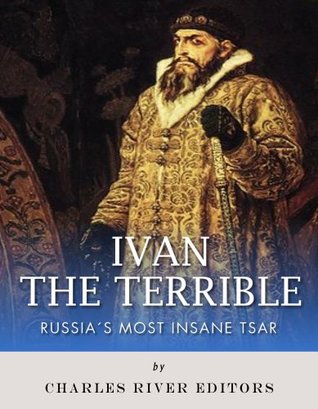 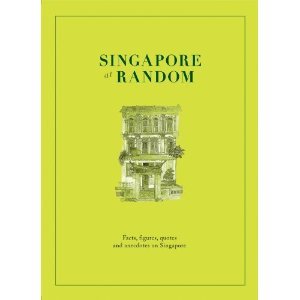 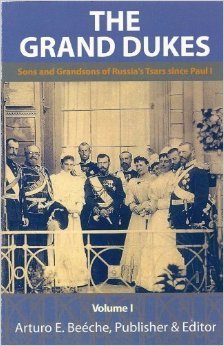 The Grand Dukes - Sons And Grandsons Of Russia's Tsars (Volume 1)

The Grand Dukes - Sons And Grandsons Of Russia's Tsars (Volume 1) 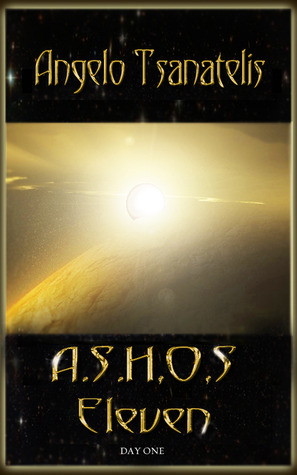 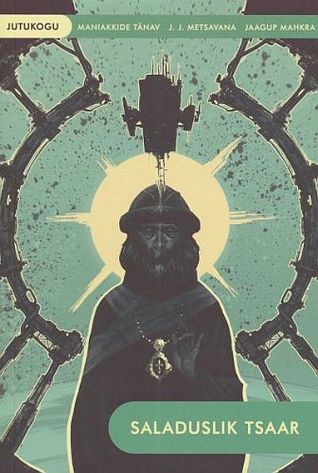