30 review for In Green's Jungles 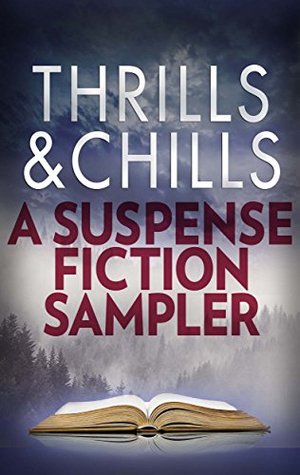 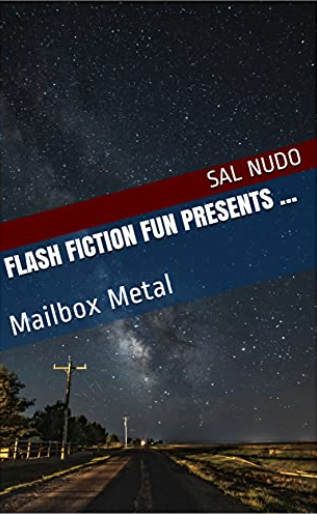 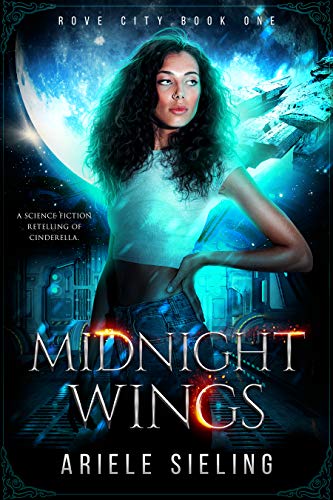 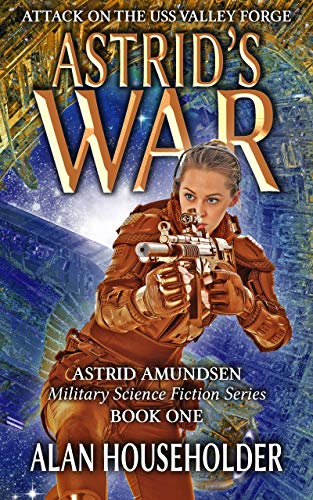 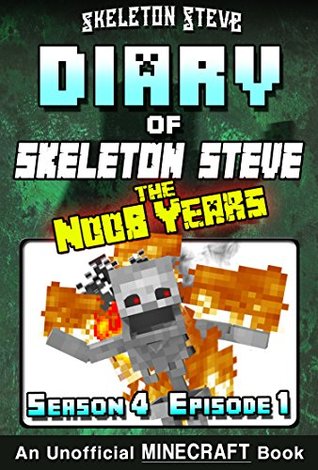 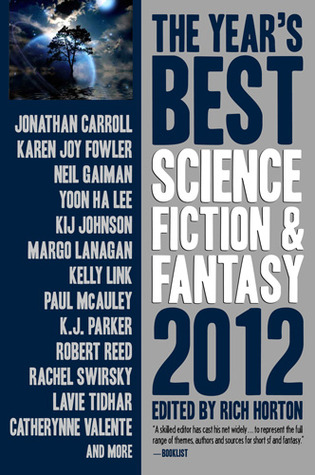 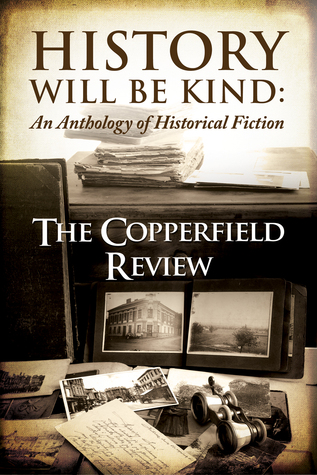 History Will Be Kind: An Anthology of Historical Fiction

History Will Be Kind: An Anthology of Historical Fiction 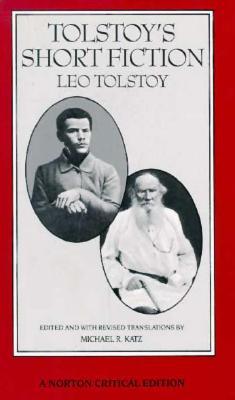