30 review for Nell Gwyn: A Biography 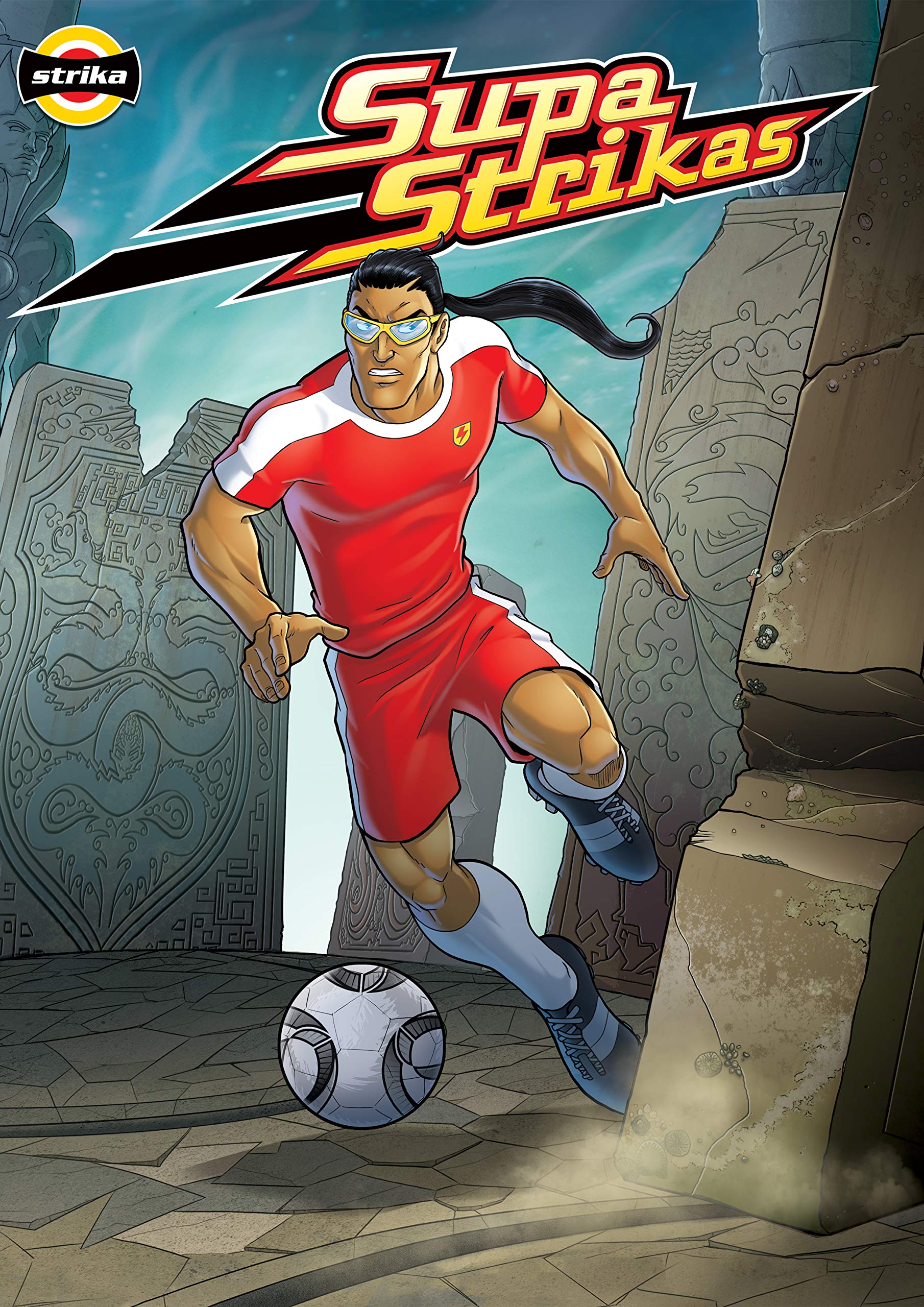 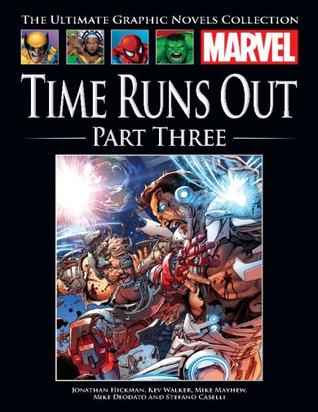 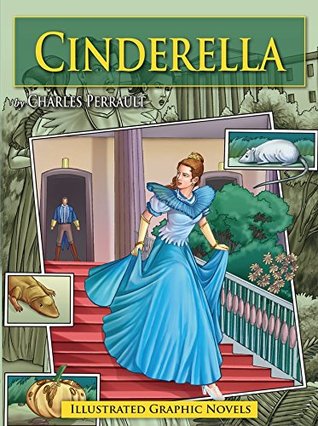 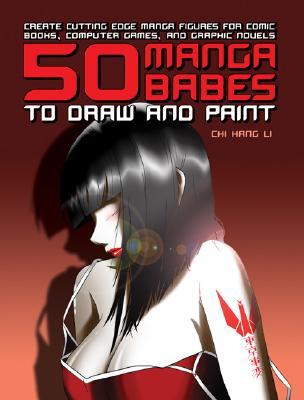 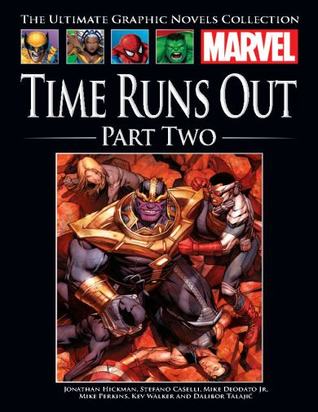 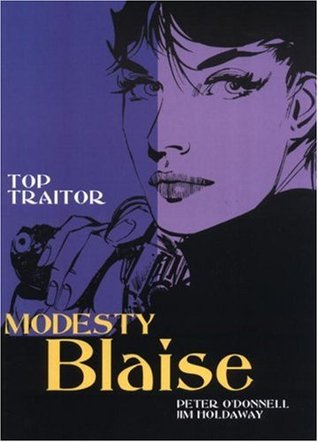