Stalin: The Court of the Red Tsar

30 review for Stalin: The Court of the Red Tsar 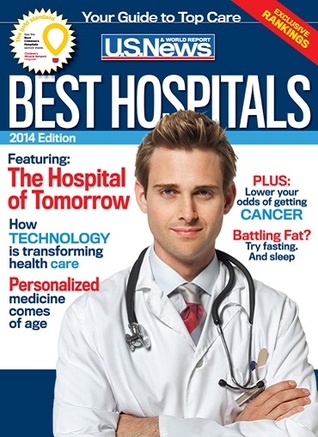 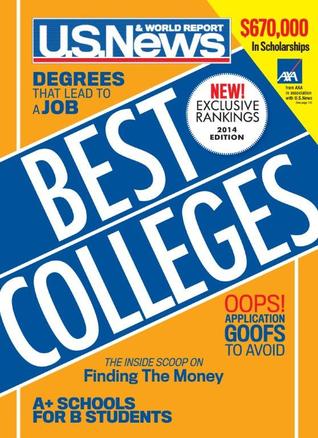 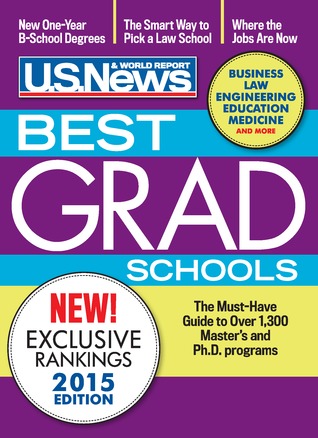 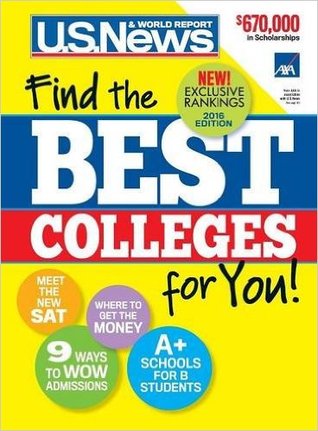 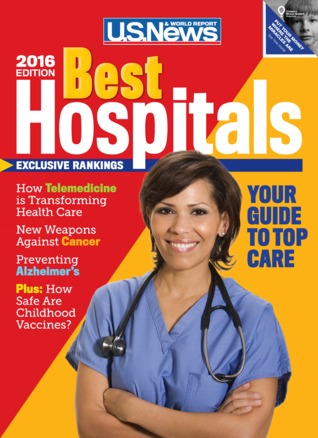 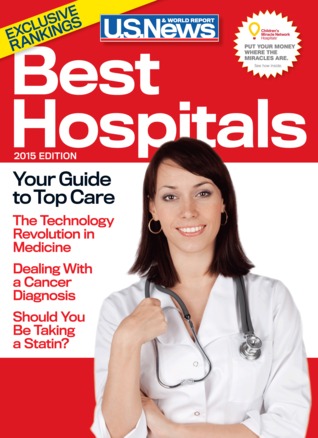