30 review for The Zimmerman Telegram 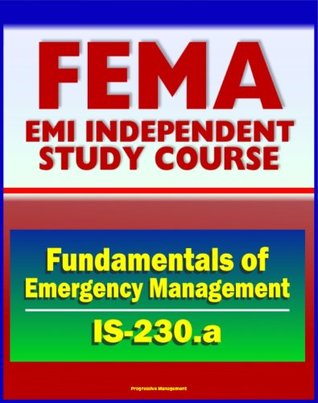 Stockpile Report to the Congress Fema 36/ May 1987

Stockpile Report to the Congress Fema 36/ May 1987 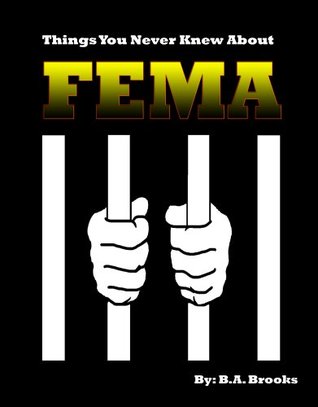 Things You Never Knew About FEMA

Things You Never Knew About FEMA 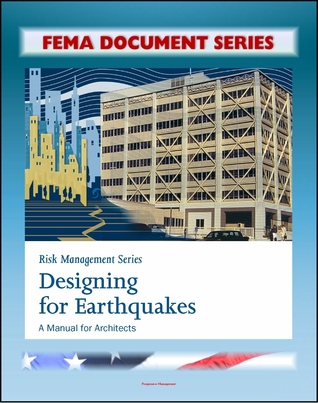 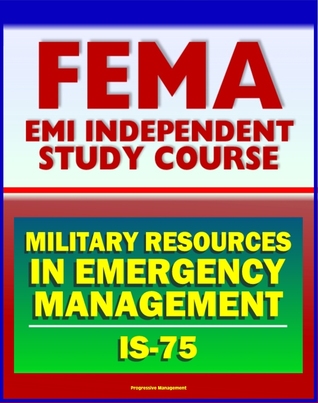 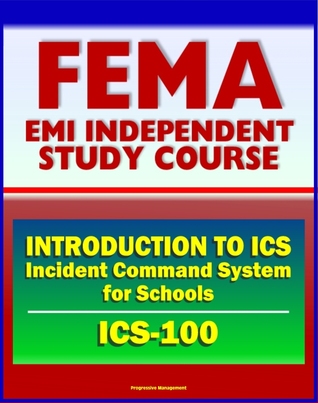