30 review for Batgirl, Vol. 1: Beyond Burnside 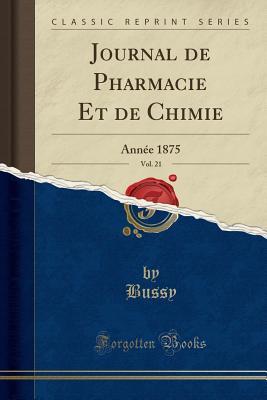 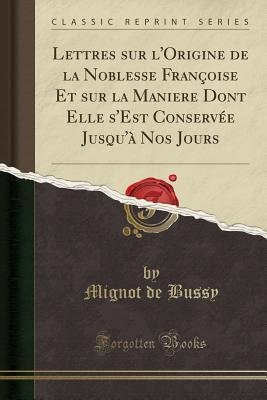 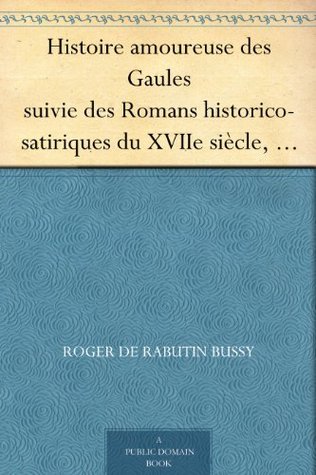 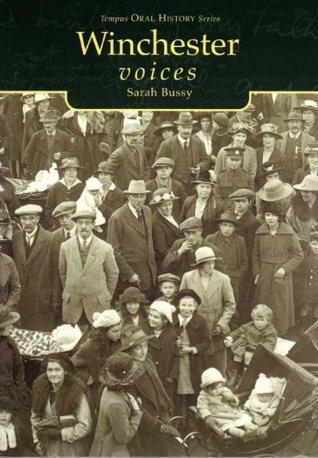 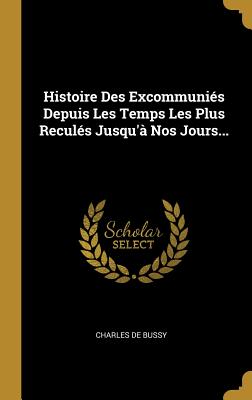