30 review for Courageous Women of the Vietnam War: Medics, Journalists, Survivors, and More 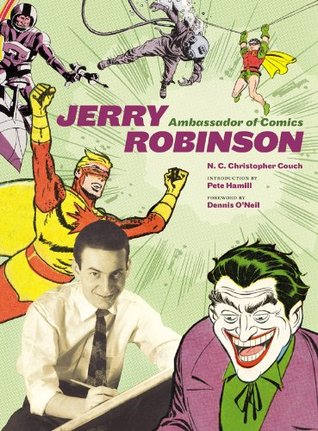 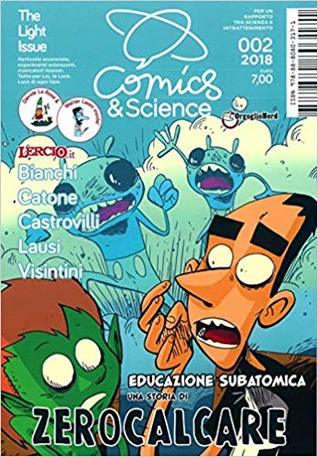 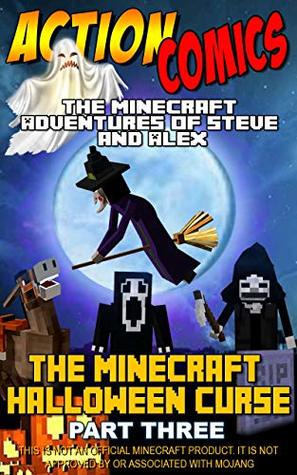 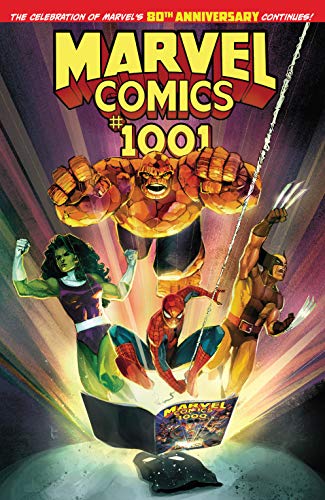 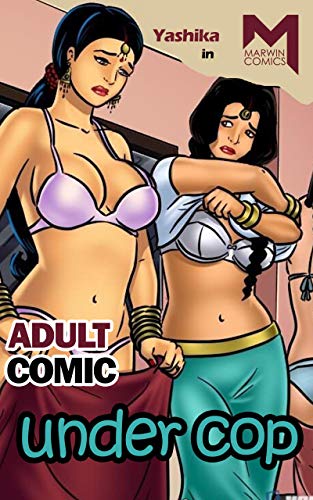 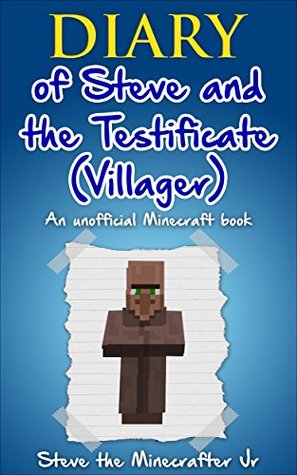 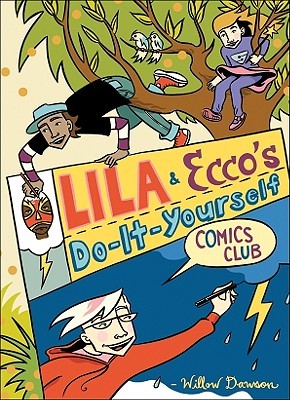 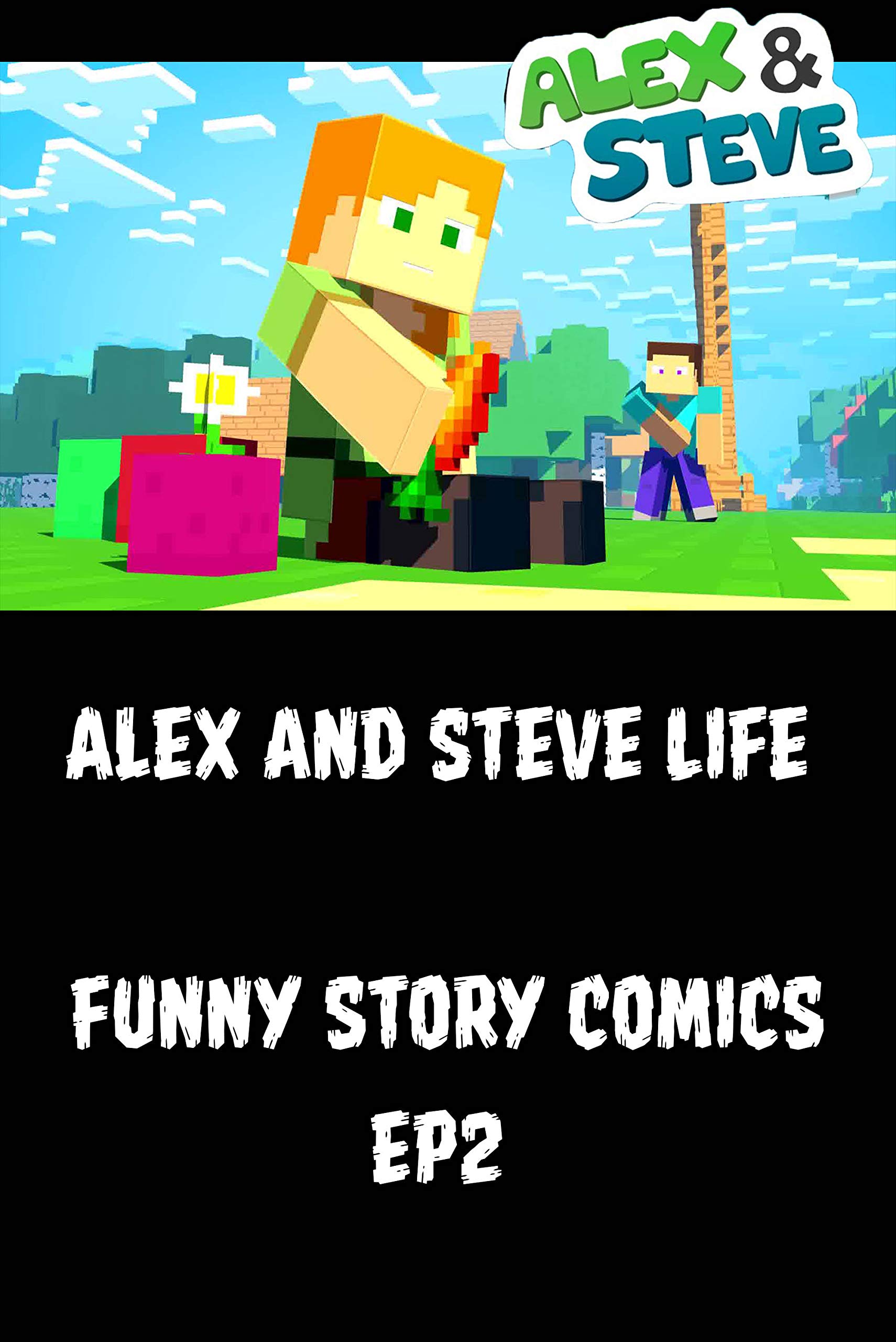