The Queen: The Forgotten Life Behind an American Myth

30 review for The Queen: The Forgotten Life Behind an American Myth 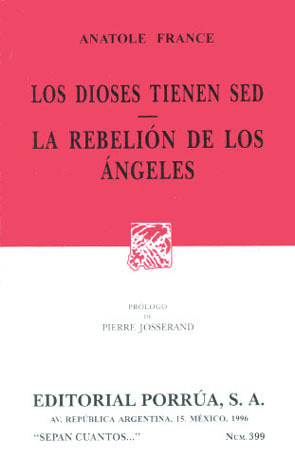 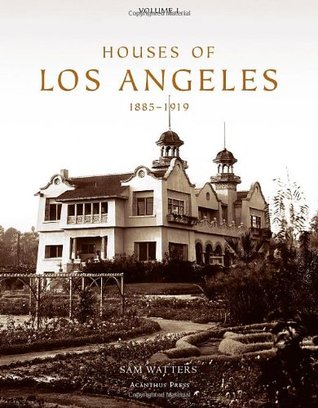 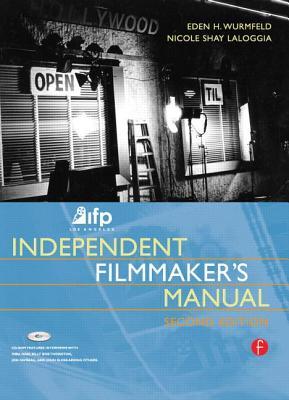 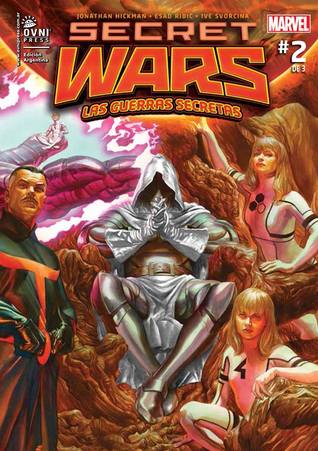 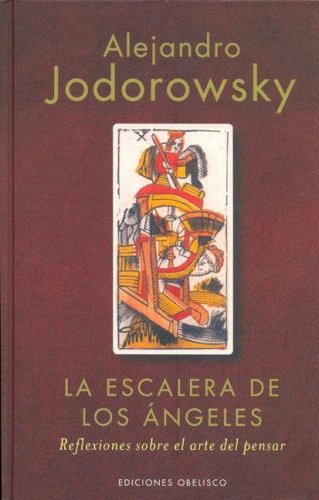 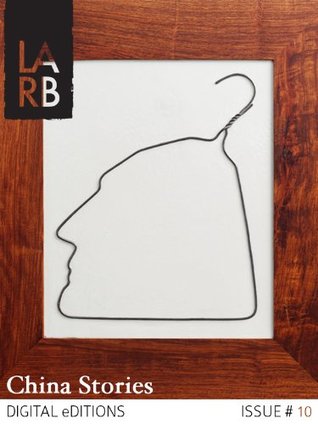