More Than Just a Pretty Face

30 review for More Than Just a Pretty Face 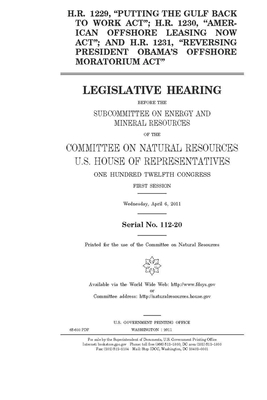 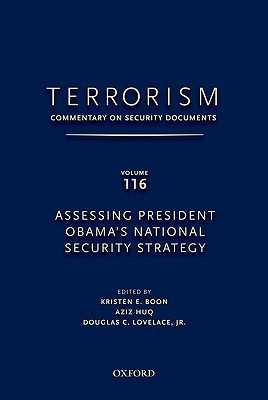 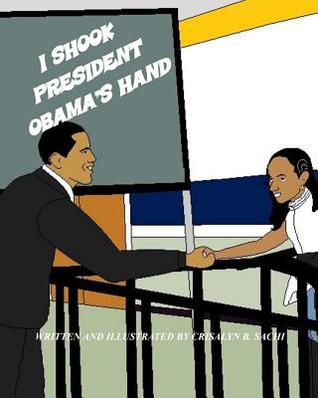 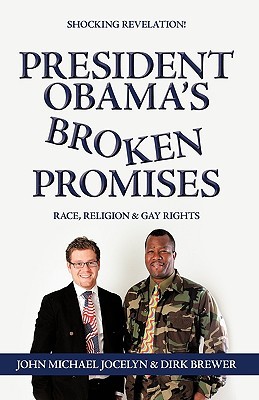 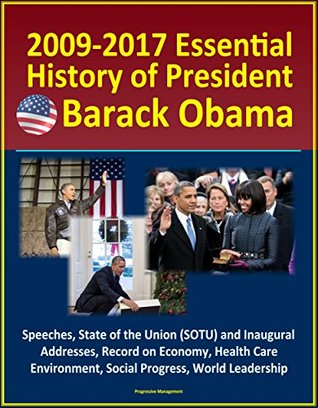 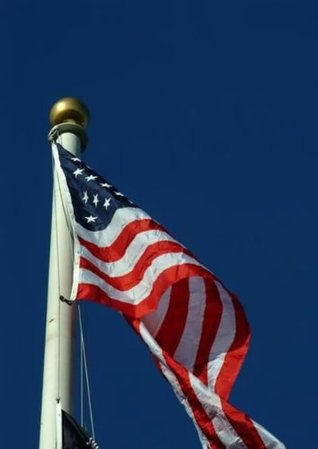 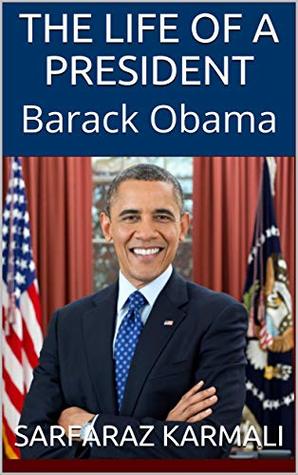 The Life of a President: Barack Obama

The Life of a President: Barack Obama