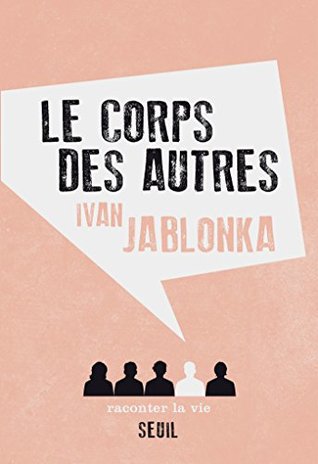 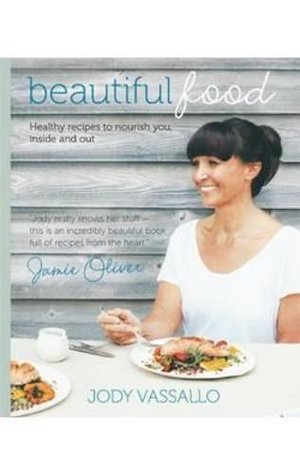 Happy Families?: A Collection of Fiction and Non-Fiction

Happy Families?: A Collection of Fiction and Non-Fiction 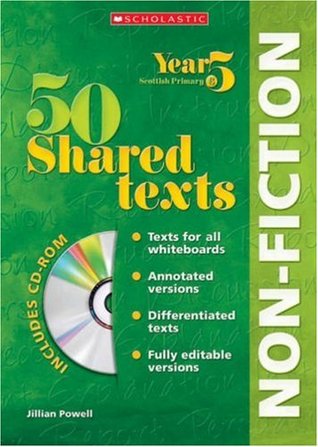