30 review for The Dead Trilogy 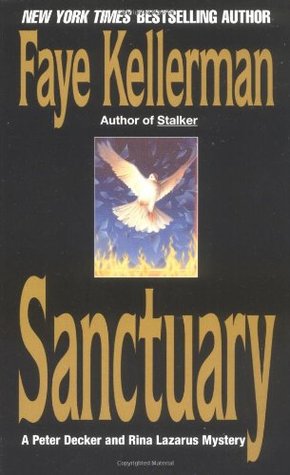 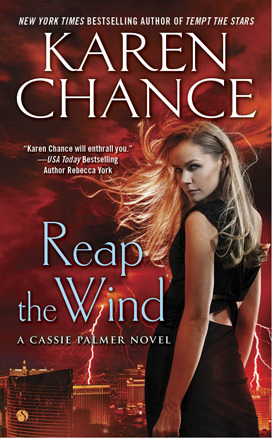 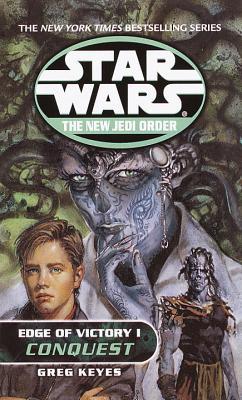 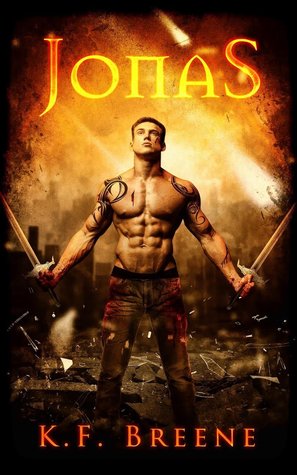 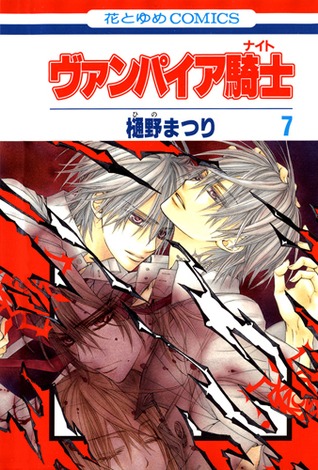 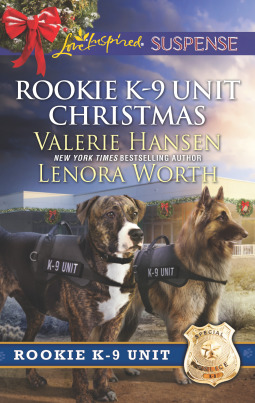 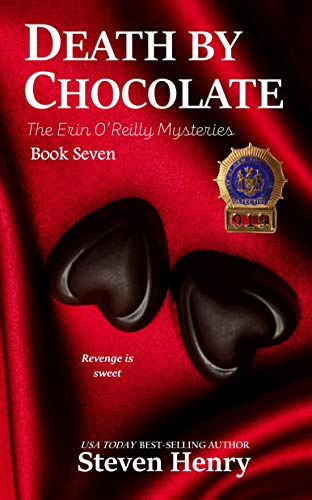