30 review for Ever Lost 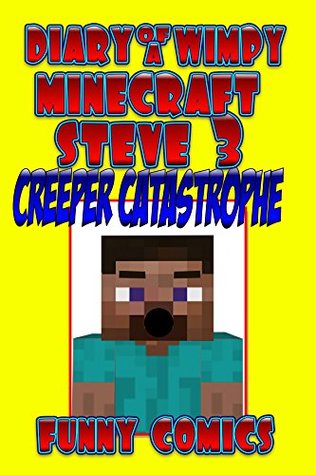 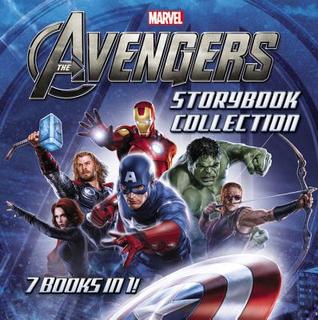 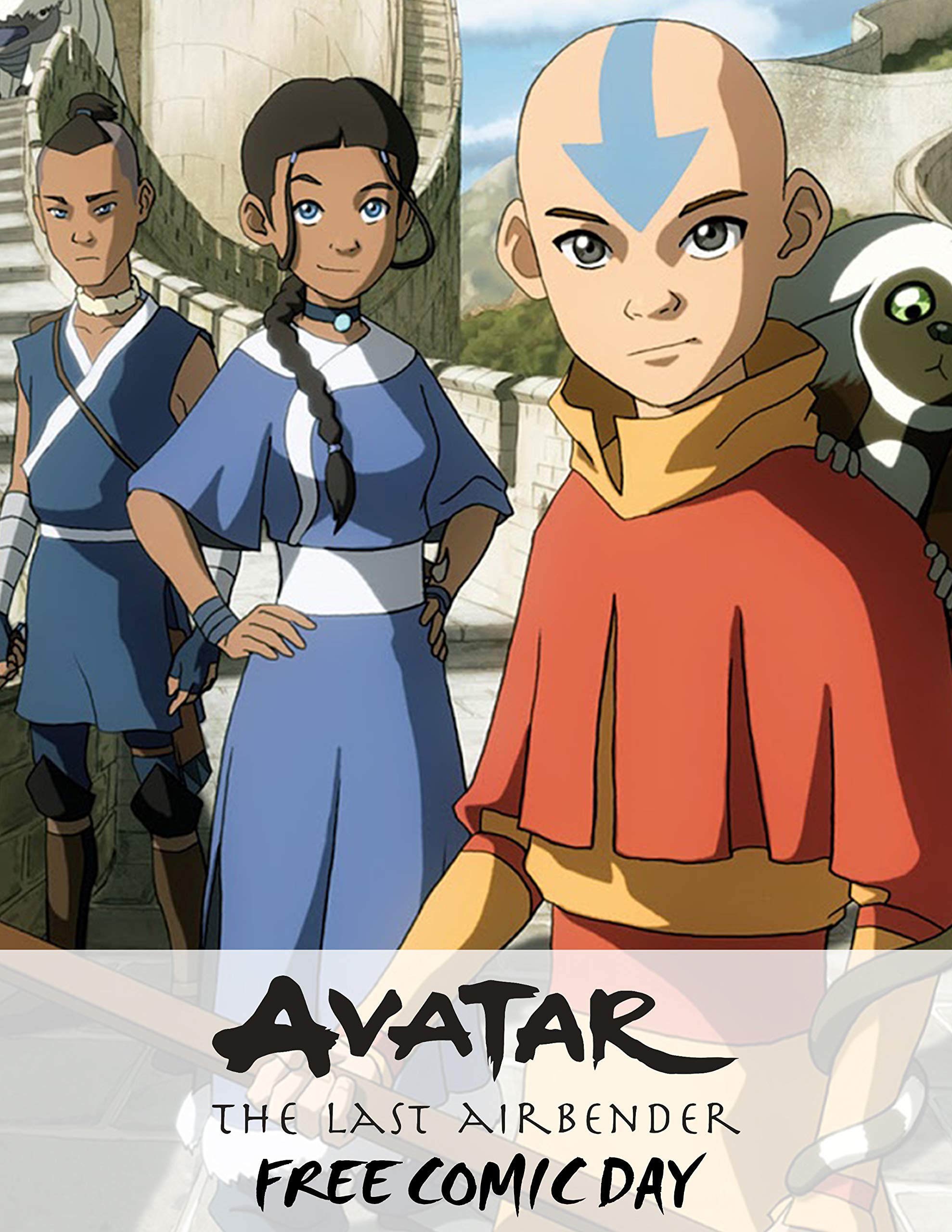 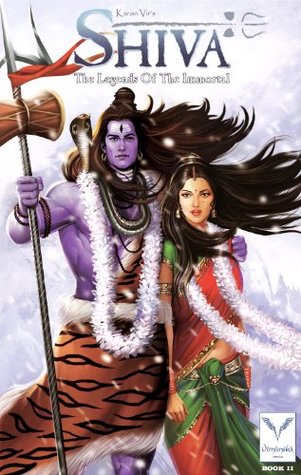 Vimanika Comics Shiva - The Legend Of The Immortal Book 2

Vimanika Comics Shiva - The Legend Of The Immortal Book 2 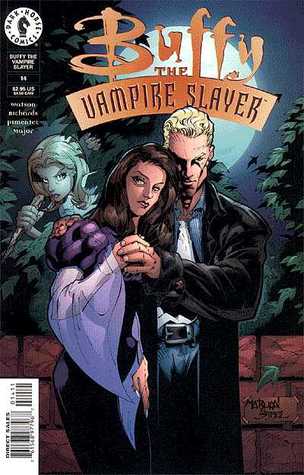 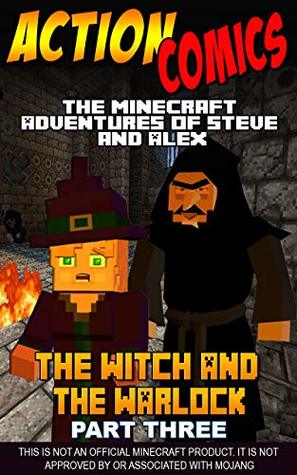 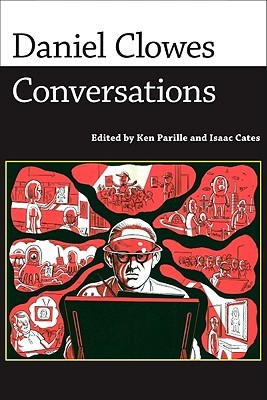