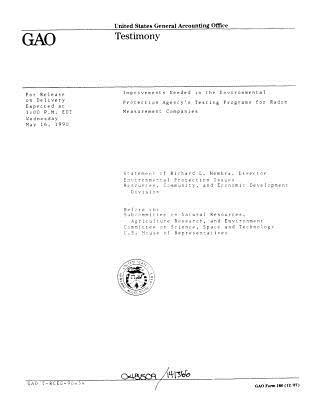 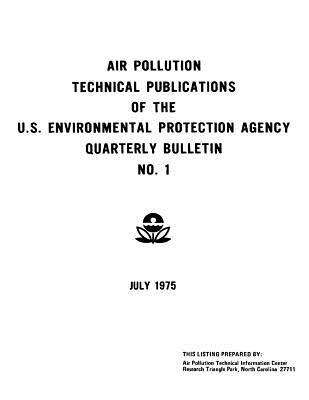 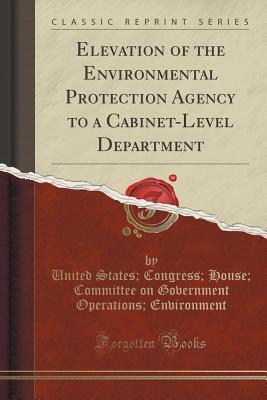 Elevation of the Environmental Protection Agency to a Cabinet-Level Department

Elevation of the Environmental Protection Agency to a Cabinet-Level Department