30 review for Wings of Shadow 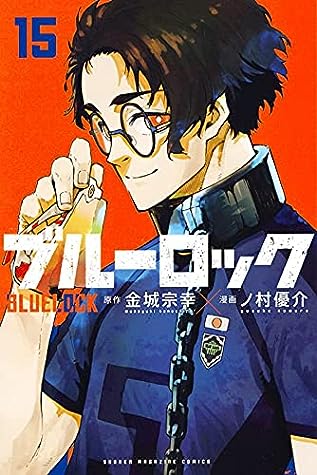 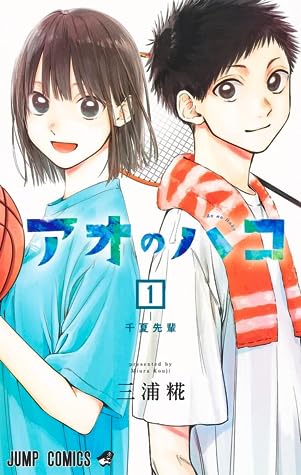 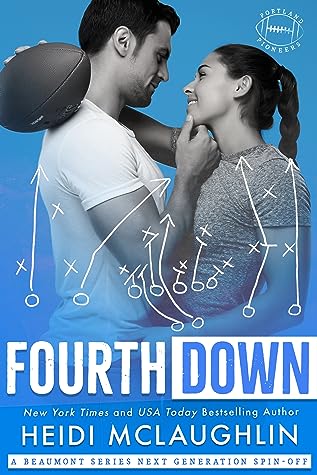 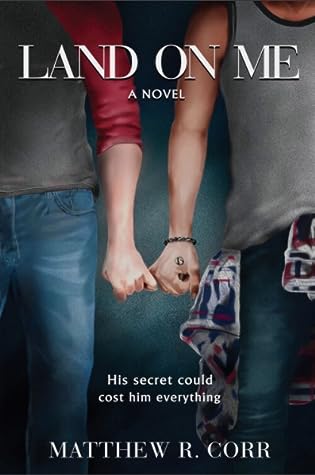 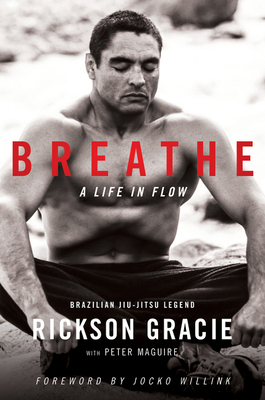 Breathe: A Life in Flow

Breathe: A Life in Flow 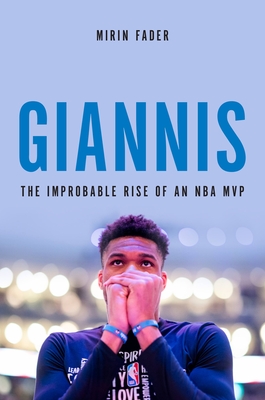 Giannis: The Improbable Rise of an NBA MVP

Giannis: The Improbable Rise of an NBA MVP 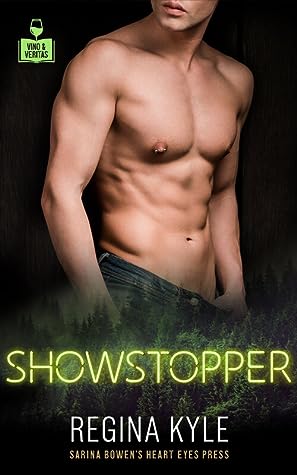 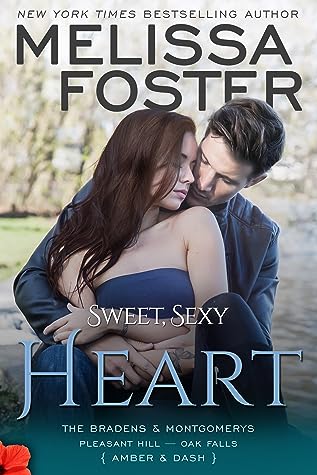