30 review for Wrath of N'kai 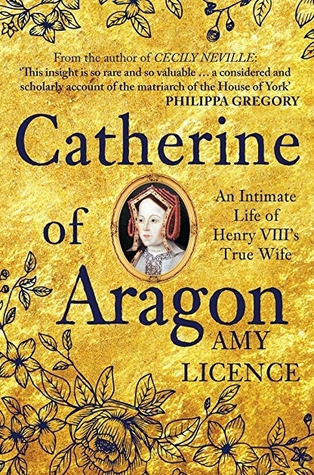 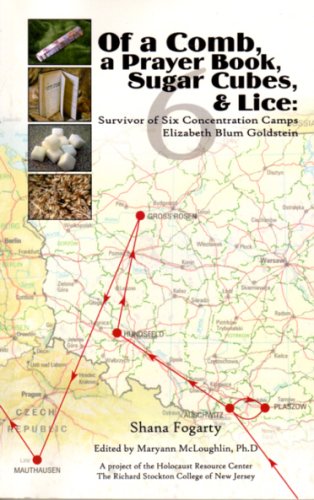 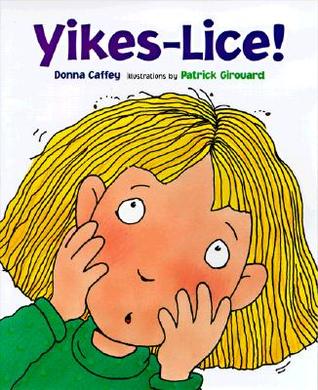 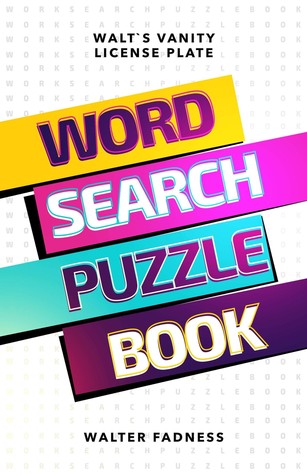 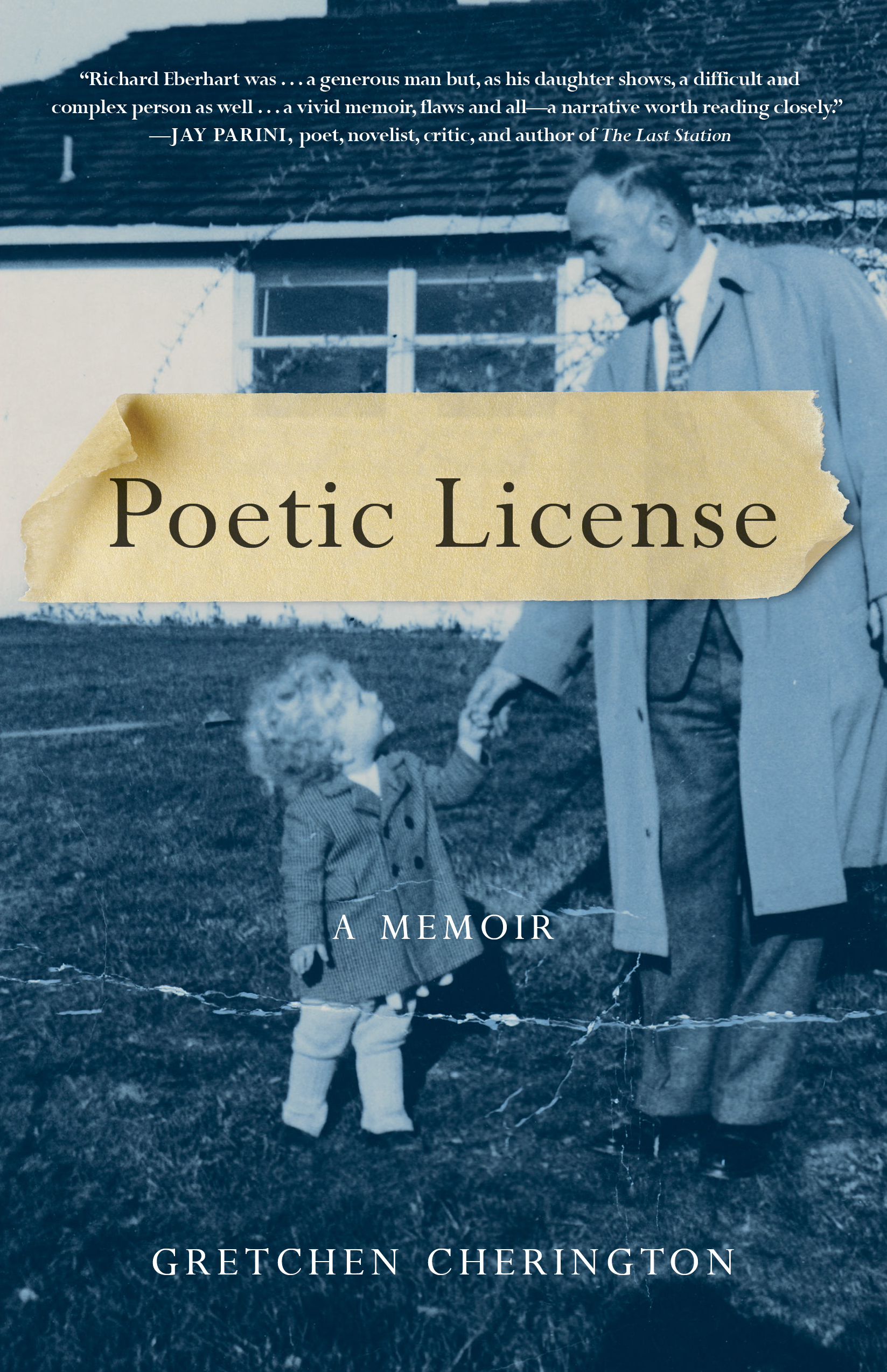 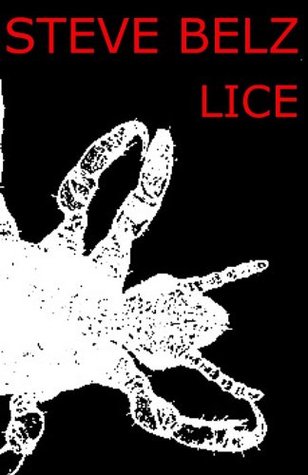 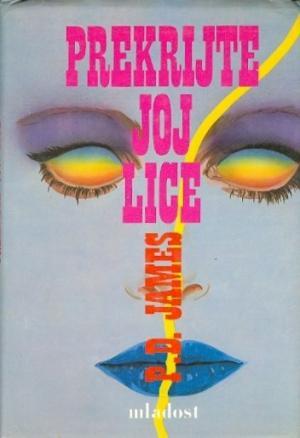