30 review for The Crushing Depths 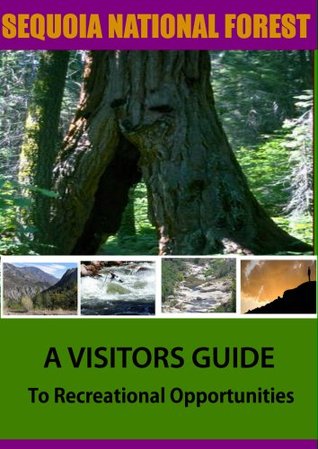 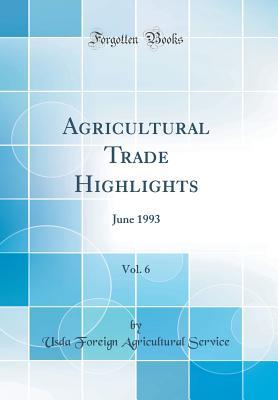 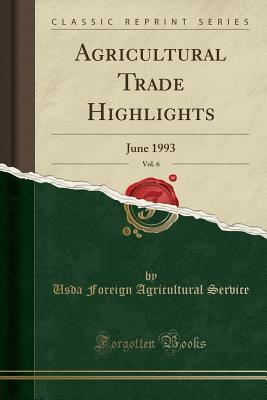 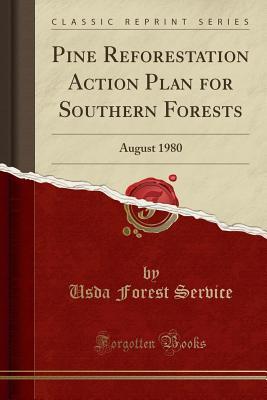 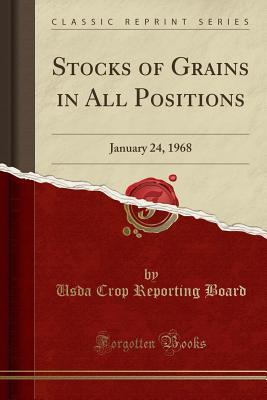 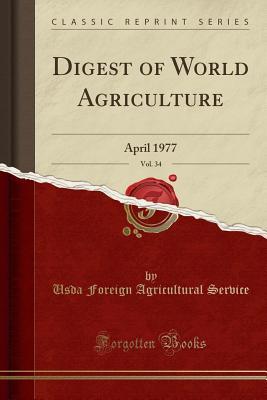