30 review for Zinky Boys: Soviet Voices from the Afghanistan War 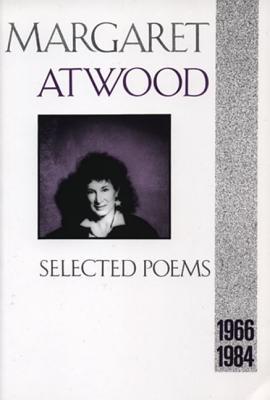 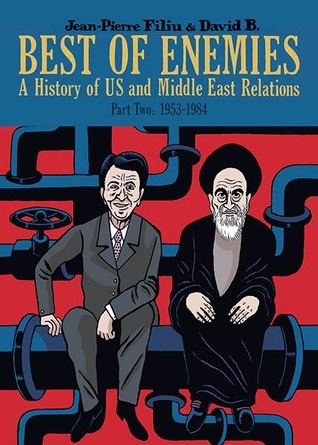 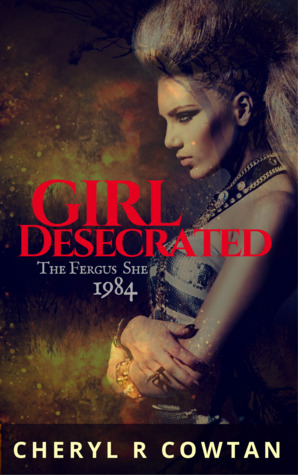 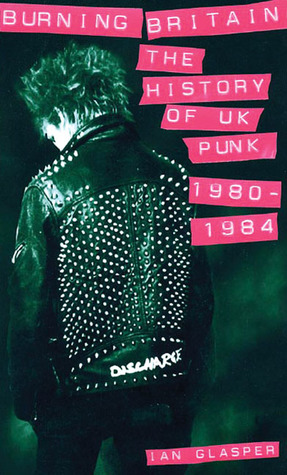 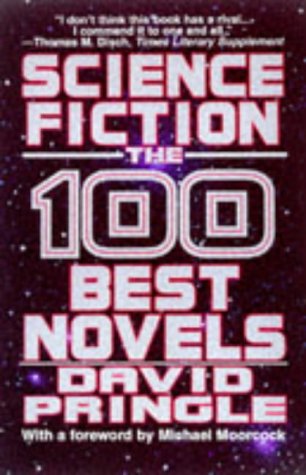 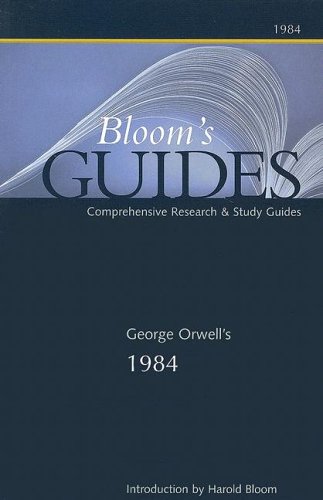 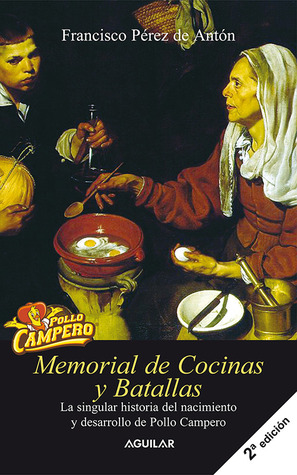