The Big Hurt: A Memoir

30 review for The Big Hurt: A Memoir 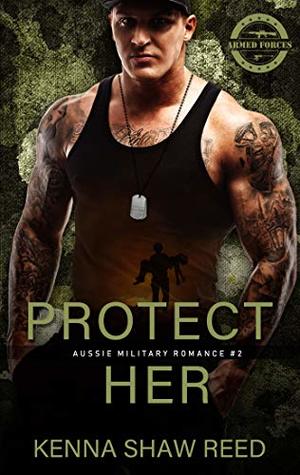 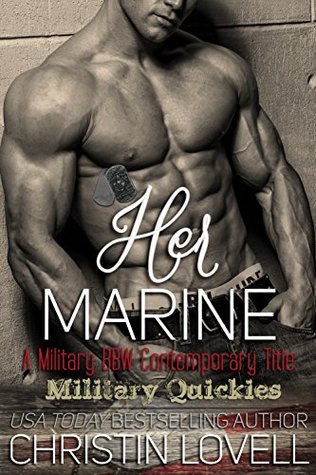 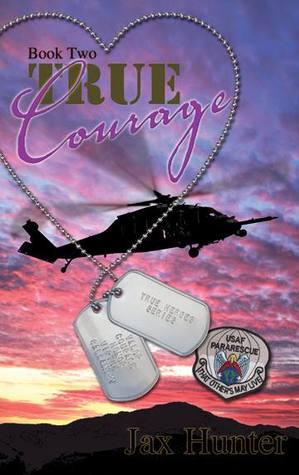 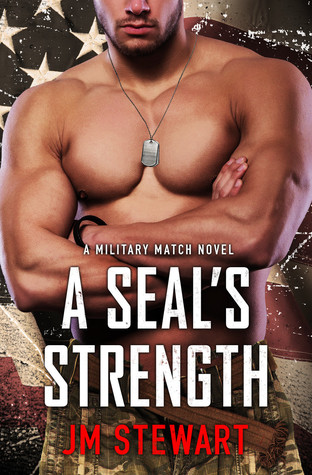 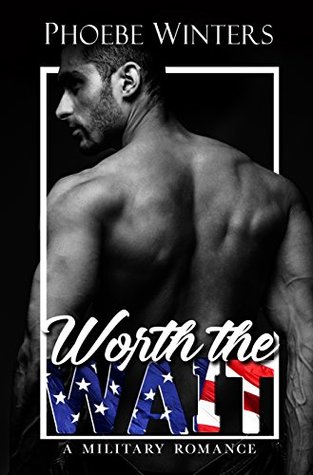 Worth The Wait (A Military Romance Book 2)

Worth The Wait (A Military Romance Book 2) 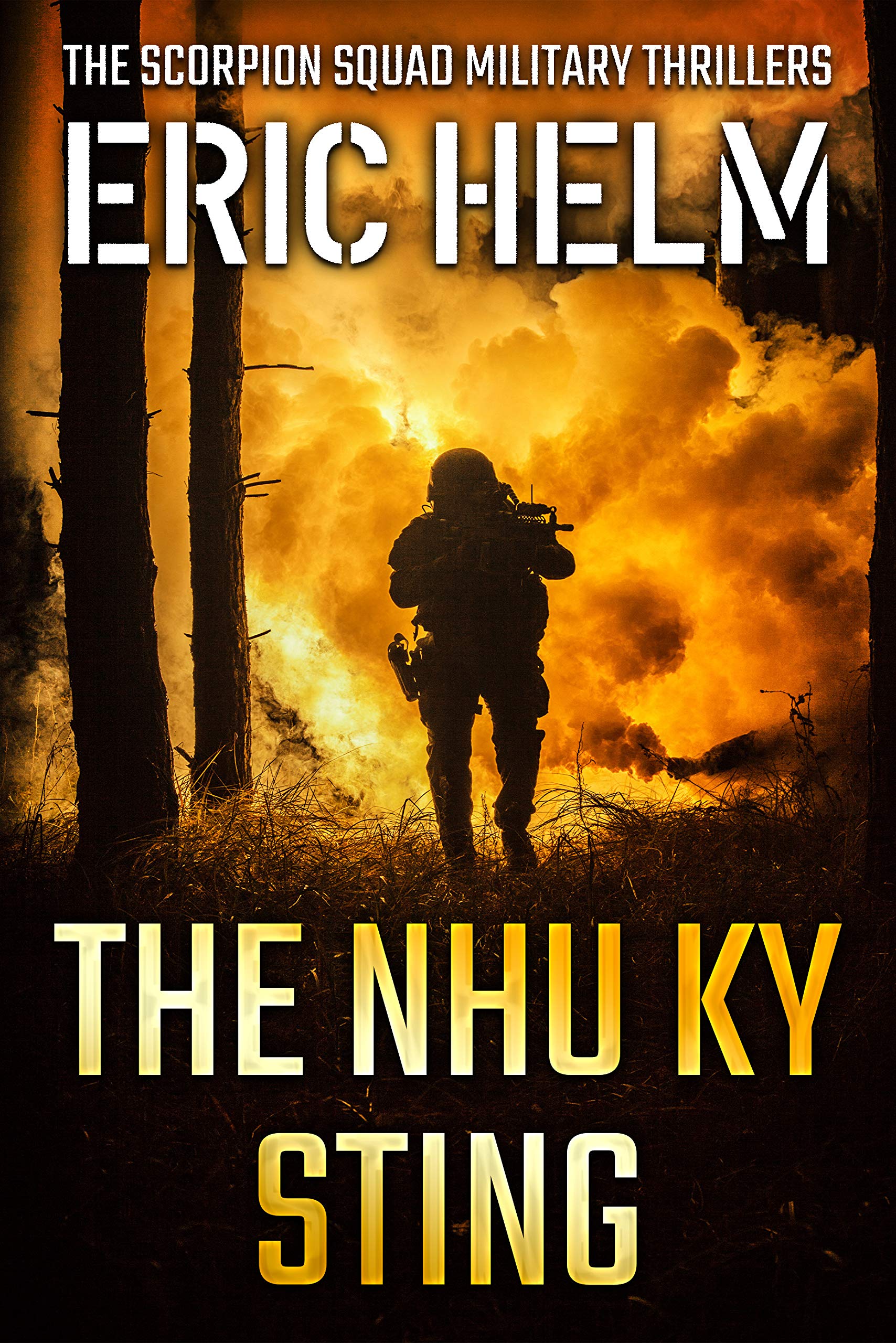 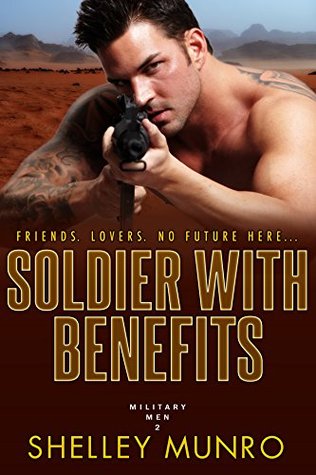