30 review for Inside Central Asia: A political and cultural history of Uzbekistan, Turkmenistan, Kazakhstan, Kyrgyzstan, Tajikistan, Turkey, and Iran 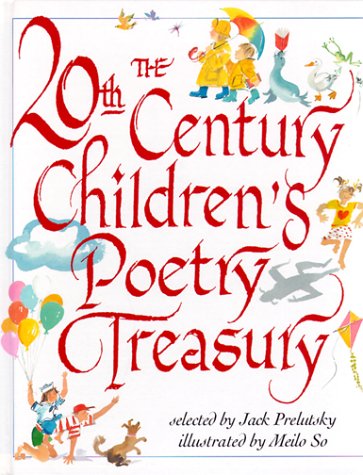 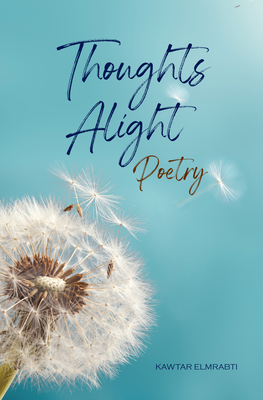 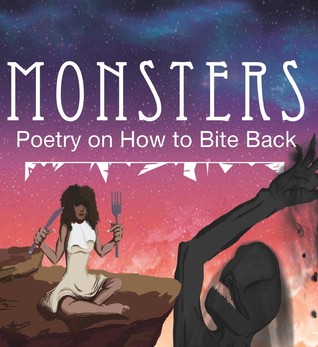 Monsters: Poetry on How to Bite Back

Monsters: Poetry on How to Bite Back 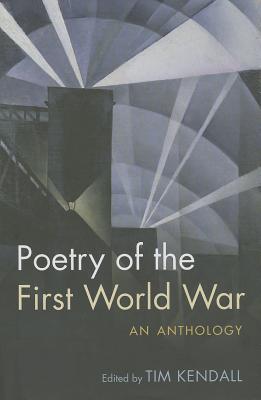 Poetry of the First World War: An Anthology

Poetry of the First World War: An Anthology 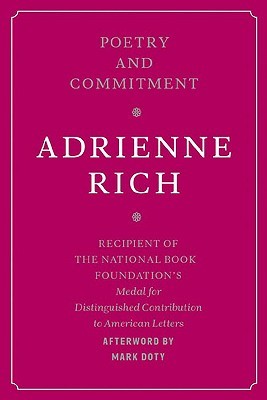 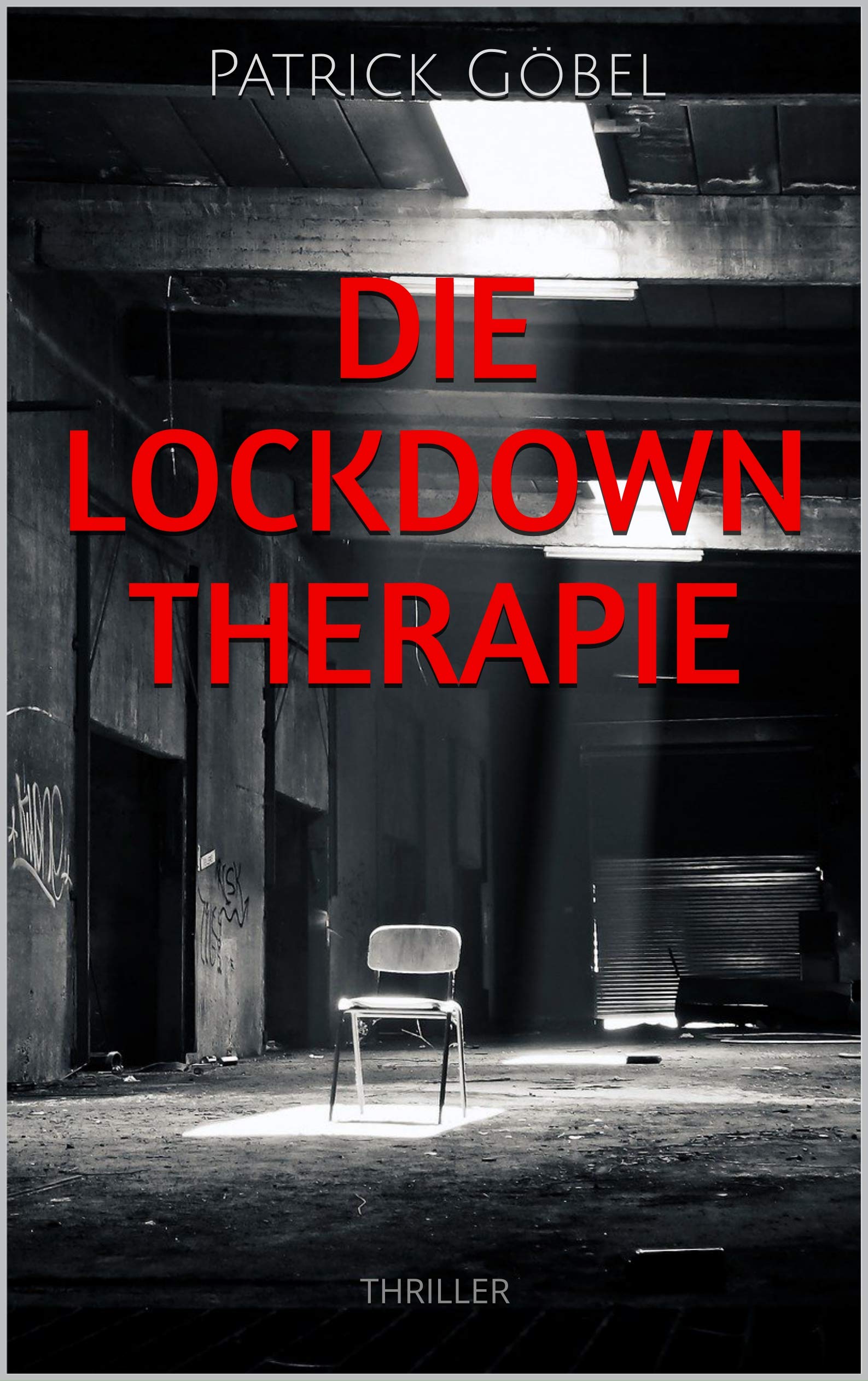 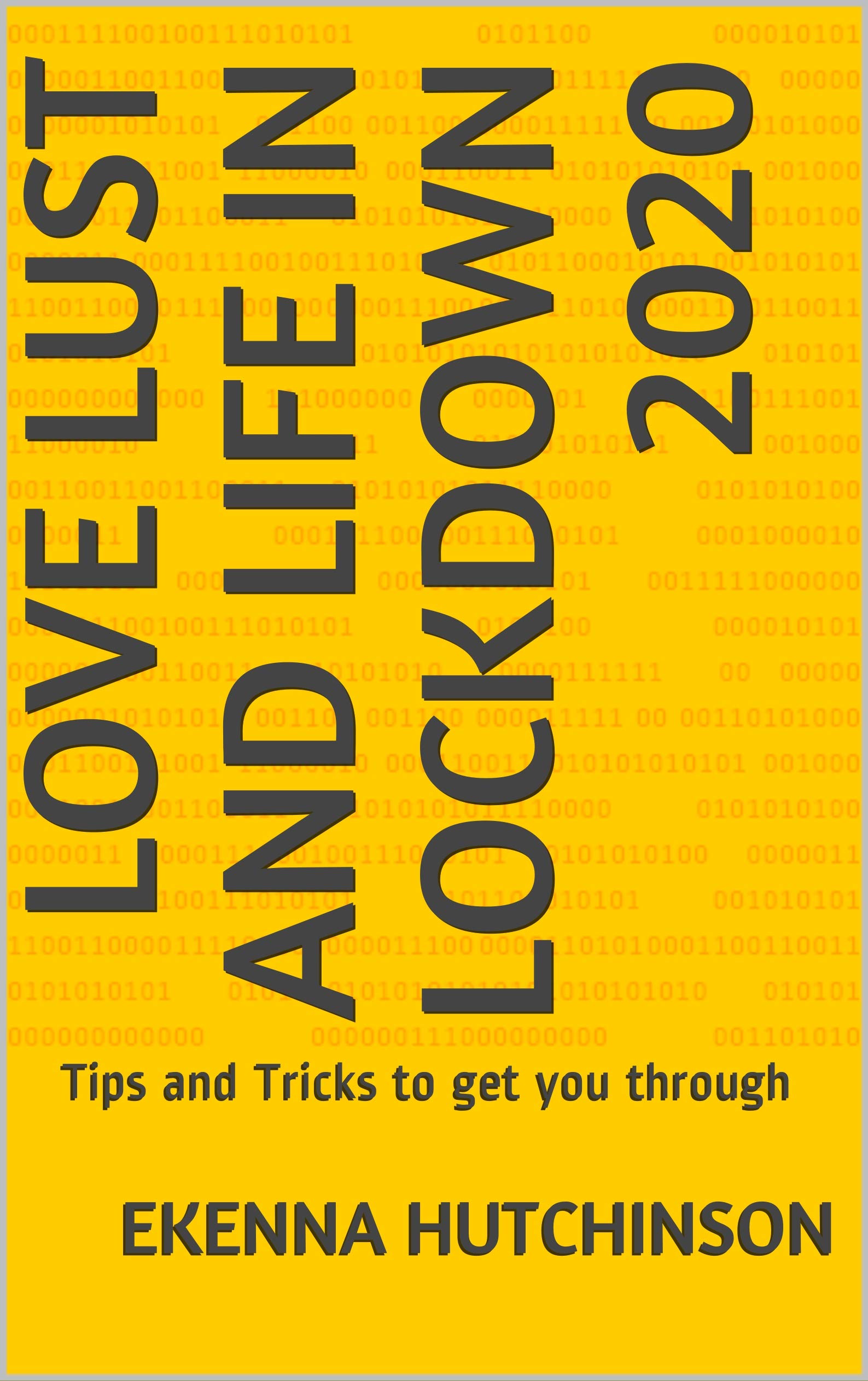